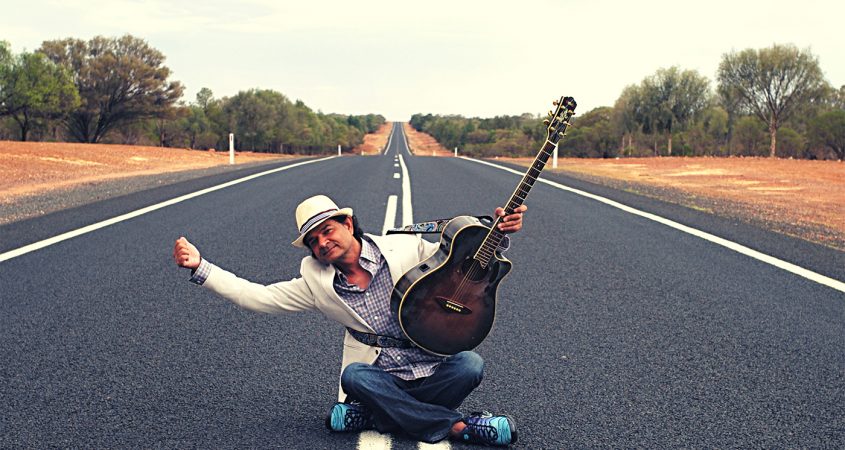 Mahmood Khan has just released Merry Go Round, the follow up to Go On and Runaway both of which did quite well for the Pakistani-born singer-songwriter and music producer.

But Mahmood has also achieved outstanding results at a global level more recently with two other tracks: One Line Down breaking into the top 20 iTunes USA charts and Ginoo making its debut at #8 on the coveted Billboard World Digital Song Sales Chart; a first for a Pakistani artist and an Urdu song.

Along with his other achievements, such as attaining 50 million YouTube streams, Mahmood was the first Asian-born Australian artist to hit #1 on the ARIA charts. Tireless multi-faceted artist that he is, Mahmood is also working on a book titled Zinda, a tell-all rendition of his time spent in the world of hip-hop in the early nineties, where he rubbed shoulders with Dr Dre, Snoop, Eazy E and the pioneers of hip-hop, The West Coast crew.

Merry Go Round epitomises the sound and style Mahmood has developed over the years; a full and expansive sonic palette, an idiosyncratic vocal performance, hooky melodic parts and the gentle use of optimism embedded in the lyrics. Mahmood has adopted the world pop genre and infused that with blues and folk, creating a mix that defies categorisation as much as it solidifies his approach, one which can be labelled celebratory, perhaps even joyous world folk.

Merry Go Round harnesses one particular groove around which is built a thick robust layer of vocal, guitar, and various other instruments, its pleasing effect perhaps just one of the reasons why Mahmood has achieved the level of success that he has. This new release will no doubt further enhance Mahmood’s unique place on the Australian – and indeed the world’s – music landscape.