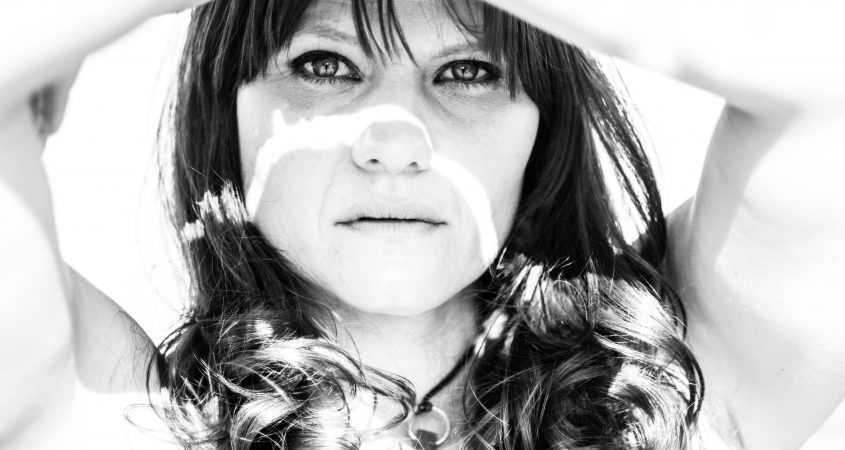 Anna Weatherup first came to the public’s attention via The Voice. For many artists, the effects of such an experience can be overwhelmingly positive, and for others it leads them down that strange road of reflection and career recalibration; which can be equally positive, if not more so.

Anna Weatherup has no doubt gone through such a period and the results of these inner travels are evocatively defined on her new single Climb. Taken from her forthcoming album Crossing The Sea, Climb is an alt-pop rock gem, an expansive aural interpretation of struggle and fortitude, with Anna’s persuasive vocal performance at the helm.

The sound is earthy and effortlessly grand, fusing the elements of rock, country, and gospel to create a sonic landscape that is irresistible, replete with idiosyncratic charm and allure. Regarding the sound: think early Fleetwood Mac with more tenacity, and for the vocal style, Anna’s searing voice calls to mind Lucinda Williams with traces of Alanis Morissette.

Climb is an exploration of self-belief, renewal, and positivity concealed amid the tumbling rhythms of fiery guitar lines and ecclesiastical background vocals. And the direct fearless nature of the lyric is a darker element which is much harder to define; a kind of teeming force that propels this track forward without dragging it into the dust of indifference and defeat.

It does what all good records do; weaving simplicity out of the greys and subtleties of complexity, revealing an ambiguity at the heart of all such meditations of self-assessment. Anna’s voice is the pivotal element here, utilising a tone that is deftly restrained while maintaining a piercing dynamism.

Another thing a good record can do is transport the listener to a parallel universe. It is in these other realms that abstract conjurations of music where the real possibilities for redemption and deliverance lie and Climb certainly delivers a promise of exposing such a realm to the attentive listener.