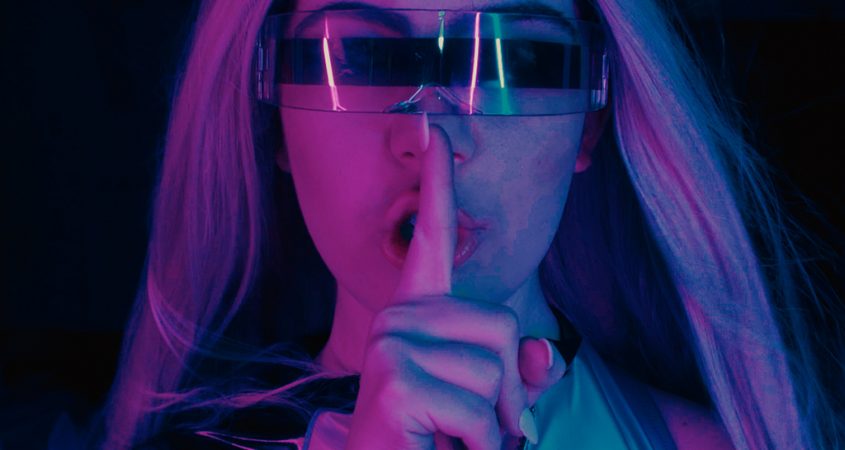 In 2019, the out-the-box success of Leea Nano’s self-penned track Set Me Free helped her become a legitimate Eurovision contender. This established the young Australian singer-songwriter’s profile and led to the release of Don’t Call Me, which didn’t quite have the same impact as her debut but no doubt garnered more admirers and some career-building radio play.

Although the ‘pop princess’ tag is disparaged in the lyric here, there are still traces of that oft-maligned form, pop, in the melodic sequences and welded to the brooding, contemporary hip-hop production. This is just pop of a different nature. It’s not sunny yet neither is it too dark; it’s somewhere in between, balancing a tricky lyrical conceit— that of the vaunting individual eschewing categorization—with a musical style which is a pop style du jour.

But there’s enough restrained audacity here to get it over the line, by which I mean, for the track to be engaging without necessarily becoming too prosaic.

And Leea’s performance is convincingly potent. When in the second verse, she calls out the ‘labels’ and ‘the industry’ for their myopic viewpoints, we feel for her. One can only imagine the harebrained record execs whose habits for painting by numbers might be threatened by artists wanting to assert their creative freedom.

And that’s just what Leea is doing here: the song is an effective meditation on self-awareness, and that in itself is laudable. The melodic structure coursing through the track is restrained where it should be, considering the baggage-heavy title, and in full bloom where it’s required.

It’s doing all the things a good ‘dark’ RnB flavoured pop song should be doing and perhaps most pertinent of all, it’s adding yet more fuel to Leea Nanos’ burgeoning musical career.