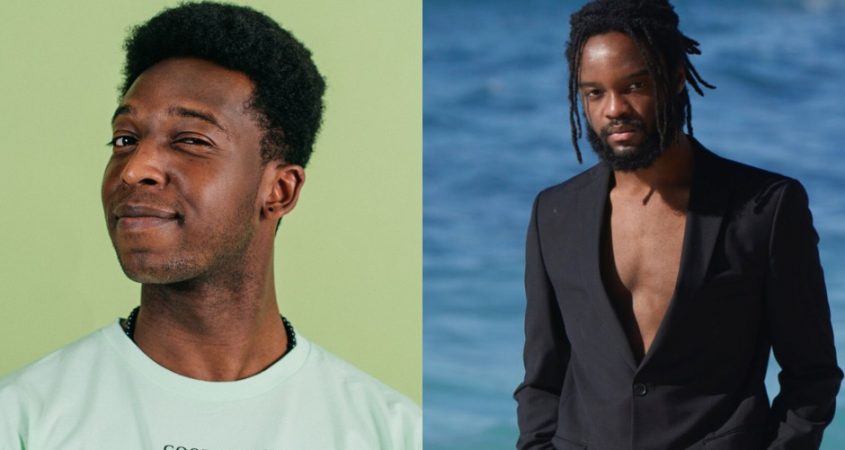 The ARIA-nominated Citizen Kay has had a successful few years since the release of his first track Yes! back in 2013. Having received tremendous support from many key players such as Spotify, Tone Deaf and The Music, as well as touring extensively with some of the greatest exponents of the rap genre, including Public Enemy, Run The Jewels, Ice Cube, Danny Brown and Wiz Khalifa, Citizen Kay has returned all guns blazing with Funny Business.

Did someone say the 80s?

That decade’s impervious style is running all the way through this groove-heavy track. But the stylistic signposts don’t end there. This much-appropriated style is blended with some early old- school funk sensibilities and when this is all infused to the contemporary elements such as the lush production and the hook of the chorus, it makes for a superbly sophisticated record.

The message in the missive here is about the trust surrounding social media, with the repeated line, ‘Don’t trust it’, cutting to the chase of the core concept.

Indeed, why should we trust it? It’s a worthwhile endeavour at this junction in time, to communicate such warnings. And Citizen Kay, with some help from Genesis Owusu, does so tastefully and with subtle and persuasive precision.

The sentiment relies on the power of its rhythmic counterpart; the groove of the song, infectious and highly contagious. The main hook, featuring the lyric ‘Don’t want no funny business,’ is equally as irresistible with some of the surprise elements of the production, such as the pauses, swishes and other sonic decorations helping to the give the track a natural-sounding light and shade.