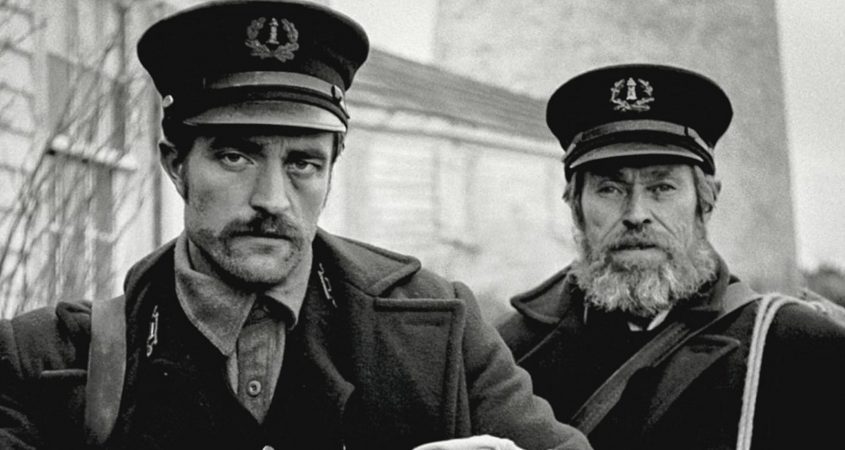 With the cinema domination in the 2010s of superhero franchises, remakes and reboots, immediate sequels, belated sequels cashing in on nostalgia, and countless movies about old people rediscovering their joie de vivre,  there hasn’t been much room for truly original and/or independent film-making to grace the screens.

But it has always been there in the sidelines, chipping away in Cinema 13, waiting to be discovered. It occasionally makes a break-out into the populist zeitgeist – the emergence of The Favourite a year ago was a welcome culmination for Yorgos Lanthimos aficionados (who’d been sharing their enthusiasm for The Lobster and The Killing of a Sacred Deer for years to anybody they could corner).

Horror has been one genre that, in recent times, has been leading the way in innovative and/or challenging storytelling. And one recent example was The VVitch, a Sundance break-out that went on to disturb audiences worldwide (not to mention make a cult figure out of Black Phillip). The writer-director, Robert Eggers, was given a bigger budget and access to more widely known actors, and he has now produced The Lighthouse.

The plot of The Lighthouse is essentially “new lighthouse keeper (Robert Pattinson) arrives on island to work with grizzly old lighthouse keeper (Willem Dafoe) for two-week stint”. It’s the atmosphere that you should be here for, though, not the story. Seagulls, mermaids, dead bodies, rocks (LOTS of rocks) and farts all sway somewhere between reality and madness, as the two characters get through the drudgery of the daily/nightly chores, converse in dialogue from centuries past (the credits tell us that most of it comes from the writings of Herman Melville and other sea-shanty-like texts), and try to keep their minds from decaying through boredom.

The film was shot in Academy ratio (which makes it appear square on the screen) and black-and-white by regular Eggers cinematographer Jarin Blaschke (who received an Oscar nomination for this), and it is hauntingly beautiful. The sound is also effective in transporting you to the windy, lonely island. And the bizarre chemistry between the two leads is tangibly bonkers – Dafoe in particular is having a hoot as the craggy sea-salt, uttering lines like “sparkle like a sperm whale’s pecker” with glee.

The level of eccentricity does veer close to saturation point towards the end of the film (The VVitch was much more succinct, and therefore more affecting), but ultimately it doesn’t detract from the mixture of merriment and creepiness you receive from this film. Sometimes horror, sometimes comedy, regularly cryptic, but always entertaining and original, The Lighthouse is a breath of fresh (or maybe stinky) air for your cinema excursion.