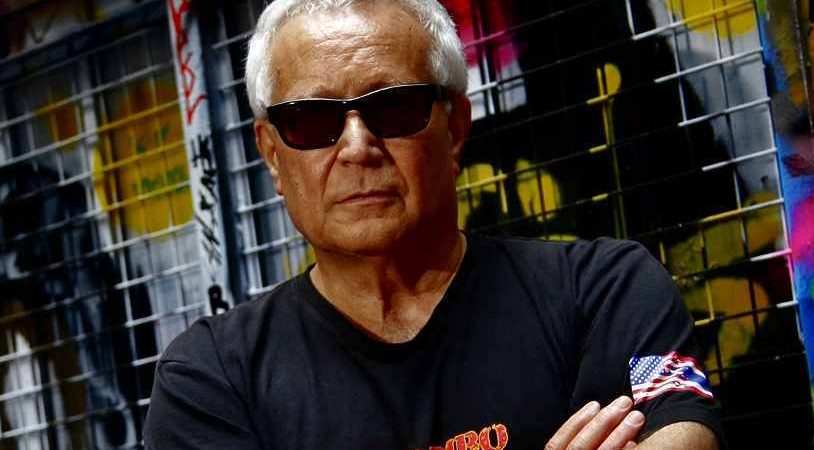 May also comprises decades of performing and playing throughout the heady days of rock’s glory years of the sixties and seventies.

But perhaps the most remarkable part of it all is that Rhett survived it. And here he is with a new track, Cocktails And Cannabis. Yes, that’s right, cannabis. It’s no big deal now, of course; in fact, it’s mainstream.

This song, however, despite its melodic flair and pop arrangement is not so mainstream but somewhere in-between that; an alternative style. It’s as if old school Beck and classic-era Pink Floyd joined forces and created a strange yet entertaining hybrid. Part rock, part hip-hop, and part indie circa the ’90s with the wit and wisdom of today.

Let’s break it down.

It begins with a hip-hop element, the drums, and this is not the contemporary kind but a much earlier version, think boom boxes and NY subways; Rhett’s appropriated the sound of a retro drum machine and wedded it to some blazing guitar work. That’s a curious juxtaposition, to begin with.

But Rhett takes it further, adding some neat melodic ideas and executing them with the right kind of zest and zeal; not over the top but persuasively demure, almost measured, and this restraint is key to the record’s potency. It’s cheeky without being some kind of Cheech and Chong throwback.

The fun element is offset by the seriously impressive guitar straddling, as well as the sense one gets that this is a tune meant to be ambiguously digested. Cocktails and cannabis does certainly sound like a winning combination and as this song reveals, it makes for a curious if not quite entertaining subject matter for an indie-rock tune.