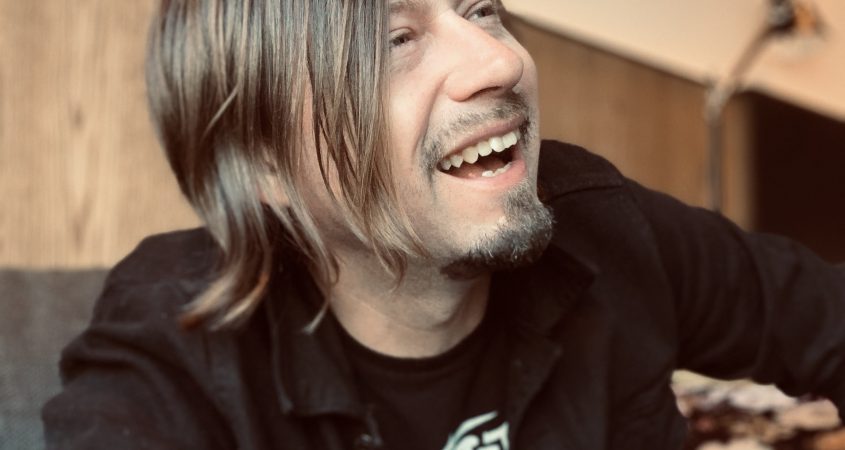 The Lachy Doley Group is quite unlike any other blues bands.

The signature sound comes from the incredible wave of music that harks of impressive guitar playing, but is actually flowing from a Hohner D6 Whammy Clavinet. It is band front man Lachy Doley’s manipulation of the huge whammy bar which morphs the tone of the clavinet keys. The band also features the rich sound of a Hammond organ in its songs, no less.

Live performances are the band’s raison d’être, and its discography includes two live albums. It is this love of stage shows, and the passionate desire to put every last drop of blood and sweat into them, that inspired the band’s latest single No Key Left Unbroken (with the keys being the organ/clavinet type, not the door variety).

While Doley’s forte is full throated blues, the new single has powerful soul overtones. There are psychedelic influences too, in the way the track opens with swelling, expanding auras of sound.

The music builds in a succession of peaks, with a funky break down in the bridge. Doley wails along in harmony with his keyboard work, as the band joins in with a call and response feature in the chorus. You could say that the single has a strong ‘70s vibe; but then again, soul has a timeless quality that transcends decades.

No Key Left Unbroken lives up to its title, with a full-on soul extravaganza from start to finish.