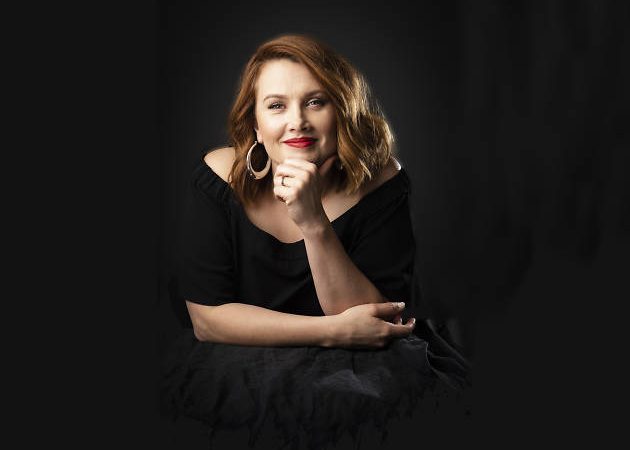 Your Own Kind of Girl is the book Claire Bowditch promised herself at 21 she’d write later. When she was really old. Like 40.

Now 44, the singer-songwriter’s literary debut is a pre-fame memoir. Powerful but plainly written, Your Own Kind of Girl recounts Bowditch’s childhood; how loss and guilt affected her as a teen and young adult.

It’s a vulnerable piece of writing. Bowditch takes us through grief, how it played out in an eating disorder and her early toxic relationships. She also introduces us to her inner critic and what it was telling her as she cycled though fad diets and breakups with her on-off boyfriend.

There aren’t a lot of bells and whistles here, but they aren’t needed. Bowditch writes with a clear, strong voice. Her anger at realising the world treats her differently when she’s thin is palpable. Her panic when her life starts to fall apart for no identifiable reason leaps off the page, as does her healing bond with music.

If it’s a story about struggle it’s also a story about recovery, about family and love. Your Own Kind of Girl is an example of a memoir’s power to breathe new life into wrung-out subjects. What’s trite in fiction often retains its impact in autobiographical writing because the author is telling us something true.

There’s a lot more to the Bowditch story than is in Your Own Kind of Girl. Her career took off in 2005 with her second album What Was Left and, she ticks the ‘Aussie Kid Makes Good’ box with albums, awards, a Woman of the Year from Rolling Stone, not to mention Big Hearted Business. Bowditch’s website and self-described micro-movement is out to redefine what is to be creative, ethical, and in business for yourself.

Material enough for a second memoir (fingers crossed), but Bowditch’s decision to focus on her early life for Your Own Kind of Girl was a considered one, with a very specific goal in mind.

“I wrote this book to change someone’s life for the better, and that’s the hope that kept me writing. I want them to know that you can have a rough start in life, and then a rough early adulthood, and still live a life of your big fat dreams and feel lots of love and belonging and adventure in between.”

There’s never a wrong time to look to the people around us for examples of resilience, or real demonstrations of where you can get by striving, even when it’s hard to know what for. But if you’ve ever struggled, be prepared for Your Own Kind of Girl to find a home close to your heart.