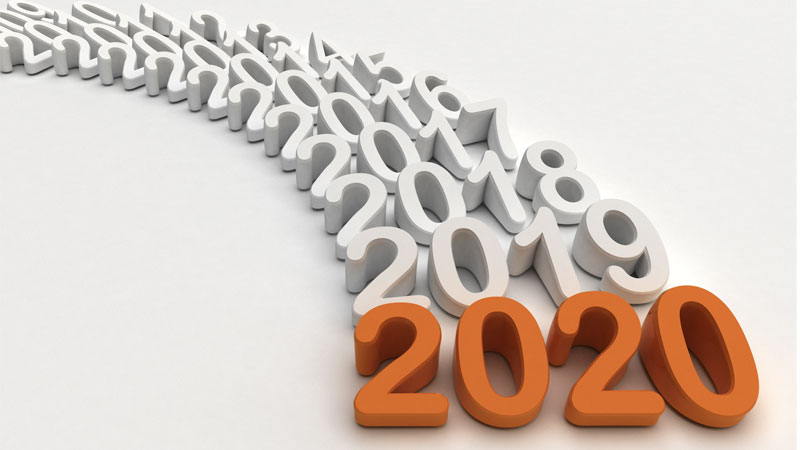 Decades are damn long periods of time. There’s 120 months there – that’s a lot of months according to experts. Most of that time slips by like sand through the hourglass, but some stuff sticks out. Cody Atkinson tries to remember as much of the last 10 years as he can.

Another decade done then?

Yep, another ten years in the books.

So what happened, in a paragraph or less?

In a paragraph or less? What happened, in the entire world, in the last decade? I don’t think you have enough space mate.

OK then… specifically what happened in the Canberra music scene?

That’s better. On a national level, the Canberra music scene was at one of its high points historically from a popular and critical perspective. Peking Duk, The Aston Shuffle, and SAFIA have all broken through to that next level commercially, with big national and international tours under their belts. Getting big from Canberra is now eminently possible, even if you may have to eventually leave to capitalise on the fame.

A couple of slightly lower profile acts – TV Colours and California Girls – released albums through the decade that got nominated for Album of the Year status nationwide and got critical notice abroad. On the hip hop front, Genesis Owusu is the real deal, and the next big thing (if he isn’t already there with showcase spots at Meredith and Spilt Milk) with his brother Citizen Kay also tearing things up. I’d also be remiss not to mention Coda Conduct, who now have possibly the most influential slot in Australian radio in the triple J Breakfast shift.

Even more recently, acts like Moaning Lisa, Glitoris, and Teen Jesus and The Jean Teasers are knocking on the door of something bigger, amongst a whole host of others. Personally, there’s a bunch of stuff that’s slipping through the cracks of this list that I really like (Earache, New Age Group, Dog Name, Agency, Wives, Reuben Ingall, Alien Abduction Fantasy, Endrey, Kilroy, Slow Turismo, Cathy Diver, Dickie Birds *takes breath* But there are only so many column inches.

But on the downside, gentrification and noise complaints still continue to raise their head over the noise. There’s hope on the horizon, with the ACT Legislative Assembly passing a motion from Mark Parton calling on the Government to produce an action plan by November 2019 (which they have done), and implement the first stage by July 2020.

Not too bad. The most concrete proposal was to establish a trial special entertainment area in Civic with new noise requirements, as the rest of the system is further investigated. A lot of the plan contains areas for exploration rather than solutions, so it’s hard to tell whether it will amount to substantial change or just lead to more venues facing noise related restrictions.

As always, time will tell?

Which is why we are at the end of another decade.

And I’ll probably read about it here.

On that note, the last decade was a tough time to be a fan of the music press, both here and abroad. The decline in the fortunes of the printed word has seen street press across almost all of Australia decimated, with what is left largely existing in a significantly reduced form. Many smaller cities, a similar size to or smaller than Canberra, are now devoid of any physical place to read about things that are happening, will happen, or what has happened before. It’s the reduction of artistic culture and discussion in a tangible space, pushing good scenes further to the margin.

Perhaps the foremost place for music criticism in Australia, Mess+Noise, was effectively shuttered by Junkee earlier this decade, with its void only partially filled by other sources. SponCon, paid content, contra, and paid reviews have flooded the gap, with actual analysis replaced by slightly reworked press releases about tourers and endless positive reviews. The good criticism often exists in places walled off by fees (Swampland, The Big Issue, etc) making easy access to quality Australian music criticism hard or impossible.

Jeez. So what is replacing good, quality writing?

Maybe just listening to stuff. At the same time, the lowering entry price to the consumption of music (think Spotify Free v $25 for a random CD) meant that listeners could spend nothing but time to check out how good an album is online without having to fork out to hear something in full. Perhaps in the new world of music consumption criticism is being largely relegated to a relic of the past.

While it’s great to sometimes listen to tunes and enjoy them without thinking too much about it, sometimes it’s handy to know what is going on and what is good beforehand. There were approximately 1471247916294 albums released last week; not all of them are good. Which would be a shame, but sometimes that’s the way progress goes.

But all that new music is a good thing, yeah?

It’s great, and there’s more good music released in the world now than ever before – and it’s never been so accessible. Same with movies, same with TV, same with lit. The barriers to the creation of, and access to, top quality creative works (and the enjoyable trash) have never been lower. We are living in the golden generation of content, a rabbit hole of creativity at every turn.

So the highlights of the last decade?

The continued growth of Canberra, even at the price of gentrification, has been great to see, as has things like You Are Here, Girls Rock!, Art Not Apart, and the DIY scene growing over time. The way the community bonded around the Phoenix post-fire, despite the end result, was a great sign for Canberra. The highlights are far too vast to mention, especially in a column like this. There has been a lot of good shit.

And what’s to come in the next decade?

I don’t know. I’m not Nostrodamus. Have some damn patience.

Support Cody Atkinson on Patreon!
11% complete
When we reach $500 per month we will begin the official BMA Podcast. This will include interviews with some well-known musicians and artists, tips and tricks for publishing in print and online, as well as other discussion topics around Bands, Music and Arts in Canberra!