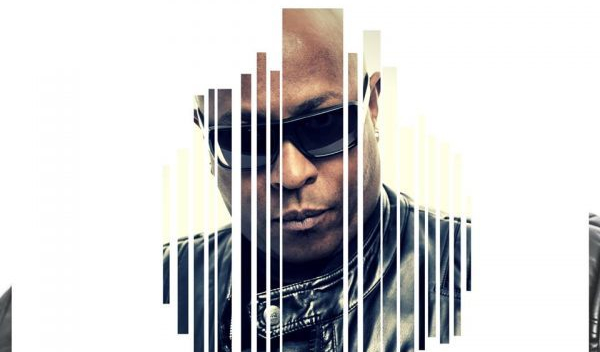 DJ TLove (Thiery Valentin Peronet) is considered to be a pioneer of the Belgium House music scene, beginning his career there in 1992. He’s also been a resident DJ for some of the biggest clubs in Ibiza and has played alongside some of the revered innovators of house music like Bob Sinclair, Eric Morillo, and Ron Carroll.

Married To The Beat is his latest track and features guest vocalist Lilo. The tune not only has an enamouring title but is replete with EDM slash house music characteristics and lush and effervescent production. This version was remixed by Barcelona producer Shakespeare and having not heard the original mix, it appears the Bard of Barcelona has added healthy dollops of sonic ingenuity and tonal caresses to TLove’s version.

Lilo does a splendid job of affecting a vulnerable yet commanding stance, most particularly during the choruses. The verse melody is quite strong, with the chorus not of the in-your-face variety but the kind that sneaks up on you, augmented as it is by some equally sneaky programming and sound choices.

The governing synth, which kickstarts the song, remains a consistent and inviting part throughout, displaced only by a very house-like bass part which gets its own four-bar feature before the choruses.

This then leads to an acoustic guitar part with a subtle flamenco flavour, an abutment that works, navigating the track towards yet another kind of temperament, as though in response to Lilo’s soft warning of needing someone who is just like her: married to the beat.

The track exemplifies one aspect of the modern state of pop music—most effectively in the bitesized snippets of vocal after the bass drop—that of technology manipulating the human voice into something otherworldly yet connected to a level of innocence previously hidden until now; as though raw, unearthed emotion was being translated in the digital realm and harnessed for communicable language.

And all this contributes to the song’s armoury of hooks. We don’t know why these elements have those fuzzy feelings attached to them, why they work but they do and that’s part of the mysterious architecture of music.

TLove will no doubt find a lot of love for his latest release.