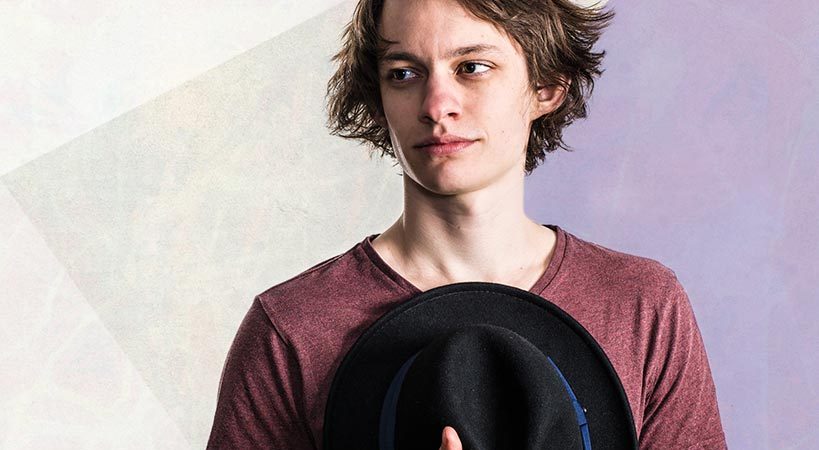 Folk and alt-country artist Corey Legge has let fly Rose as the second single from his debut long player Driving Out of Eden (which refers to the south coast town, not the biblical garden).

After the fast-paced title track/first album single, with its slightly ragged vocal delivery, Rose shows another side to Legge’s talent as a singer-songwriter.

The deep, mellow sound of the singer dominates the track, which progresses slowly, accompanied by sparse strums with wide spaces between them.

Then Legge’s slide guitar slips in, underlining the emotion.

Legge stretches the words out too, to emphasise the feeling. Using simple rather than sophisticated lyrics in a tale overflowing with sadness; they carry mystery, as the source of distress is never explained.

This only adds to the anguish of Legge as the witness to an unknown ‘her’ and their troubles, as he sings: ‘I don’t know what’s making her this way, there’s nothing left to take this pain away.’

And yet, he has faith that it will all turn out alright.

Simple, sad and sweet, the gentle rhythm and subdued instrumentation really show off the quality of the artist’s voice.