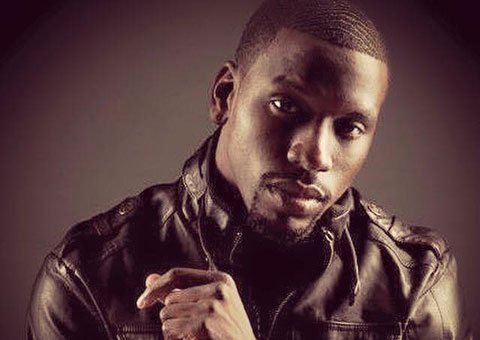 New York-based music artist, writer, and public speaker King Cavalli has just released Oceans of Emotions, a new track from his forthcoming two-album set, the first of which is due out later in the year.

With such a loaded title one expects a similarly brimming arrangement of musical components to emerge, but what one hears is an intriguing cocktail of RnB, soul-laced contemporary pop with a few lashes of hip hop and rap thrown in.

However, these not-so disparate elements are quite distinct within the overall sonic contour of the track: the chorus contains the RnB pop slant, and the verses appropriate the hip-hop rap features, utilising this rhythmic bloodline to suitable effect.

All this is woven into a brief light-to-dark, spare-to-enlivened sequence with the focus, as one expects, the chorus, with its sombre overtones yet less measured performance.

Despite the padded title, King has managed to relieve the chorus of further burdens and allowed for a melody and accompanying lyric that doesn’t push the point, letting the expressed refrain do a lot of the heavy lifting.

King’s performance is quite engaging, with confidently executed flourishes and a disarming quality to his delivery that quickly works its charm. The absence of any pop-styled peaks and highs, rather than negate the strength of this track, instead allow for King’s impassioned pleas to become the critical force.

The song washes over you with a relatable sincerity rather than pummelling you with the artifice of manipulated melodic climaxes. The production does a good job of helping successfully unite these aforementioned genres into an effective and satisfying amalgamation. Comparable artists might include J. Cole or Miguel, though there is a slightly less moderated air about King Cavalli’s approach, and perhaps rightly so; we wouldn’t expect anything less from an artist whose serious gaze is towards much greater heights.