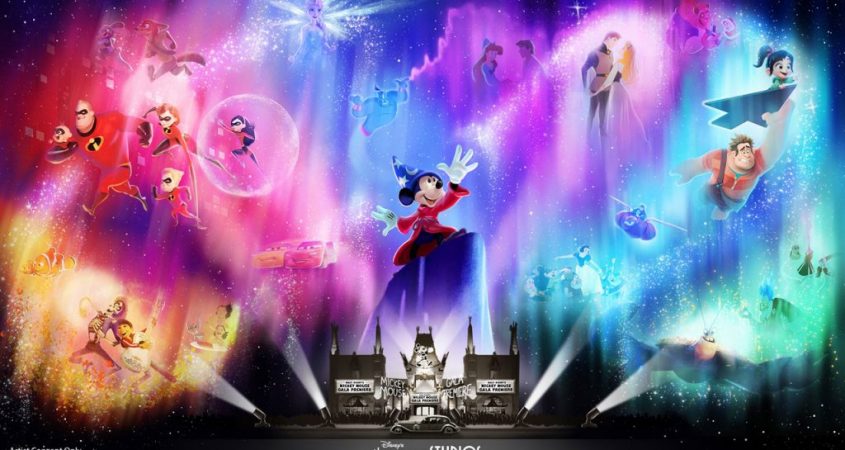 It’s hard out there from time travellers right now. Stepping out of their DeLorean into 2019, they’d see on the local cinema sessions times: Aladdin, The Lion King and Toy Story. “Alright, back in the car,” they’d say, “we overshot our jump and landed in the 1990s!”

Come back! We need you to help us save the planet!

Disney’s trend of live-action ‘remakes’ and sequels makes it feel like time is folding in on itself in the quest for box office domination. The current estimate puts Disney’s plan, combined with Star Wars and the Marvel Cinematic Universe, on track to earn $9 billion by the end of the year. The breadth of this figure is crazy because Disney will only release ten films in 2019. Four of those films are remakes of their animated classics, including Maleficent 2: Mistress of Evil (sequel to Maleficent, which itself is a live-action retelling of Sleeping Beauty). We’re stuck in a time loop.

A bulk of the live-action remakes have brought the animated classics to life with a mixture of human performances and digital effects. Cinderella, Beauty and the Beast and Dumbo had charm, and a good balance of people, and computer, power; each film felt grounded.

The Lion King is different because it challenges the notion of what’s ‘live-action’ because the photorealistic animation is all done in a computer. Sure, an all-star cast provides the voice work (hello: Beyonce) but director, Jon Favreau (Iron Man), is essentially reanimating the classic shot-for-shot. It’s akin to when Gus van Sant remade Alfred Hitchcock’s Psycho in 1998. Favreau also made the live-action version of The Jungle Book, but it was clever enough to have a real boy play Mowgli (Neel Sethi), whose excellent performance was able to sell a menagerie of talking animals. Even the requirement to state which films feature real humans shows we’ve become submerged in the digital abyss.

We’ve always been fascinated by seeing books and animation converted into live-action productions. Our imaginations are never quite enough, but the churn of Disney’s quest to convert their classics into realistic adaptations is starting to feel like bad déjà vu. We’ve been there, bought the t-shirt, and rode the theme park ride!

Disney is no longer innovating like it once did when Walt oversaw the place. They buy more than they create, and the company chooses to feast on what’s left of their legacy with remakes. The snake will eat its own tail. I guess a mouse has a tail, too.