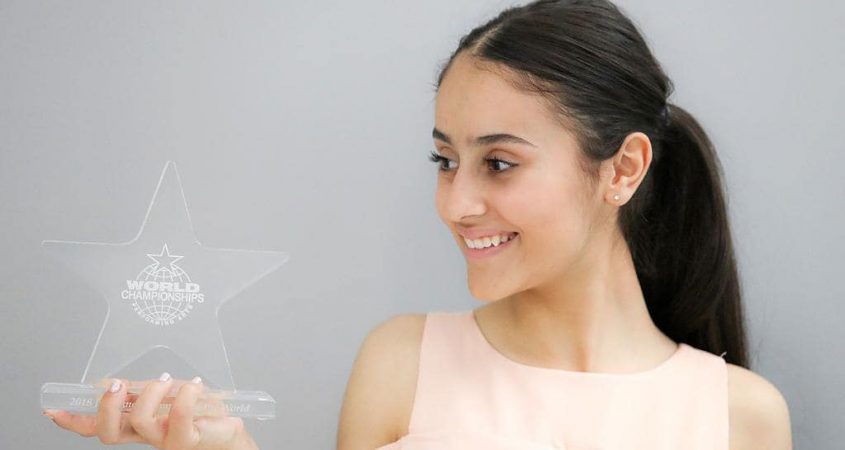 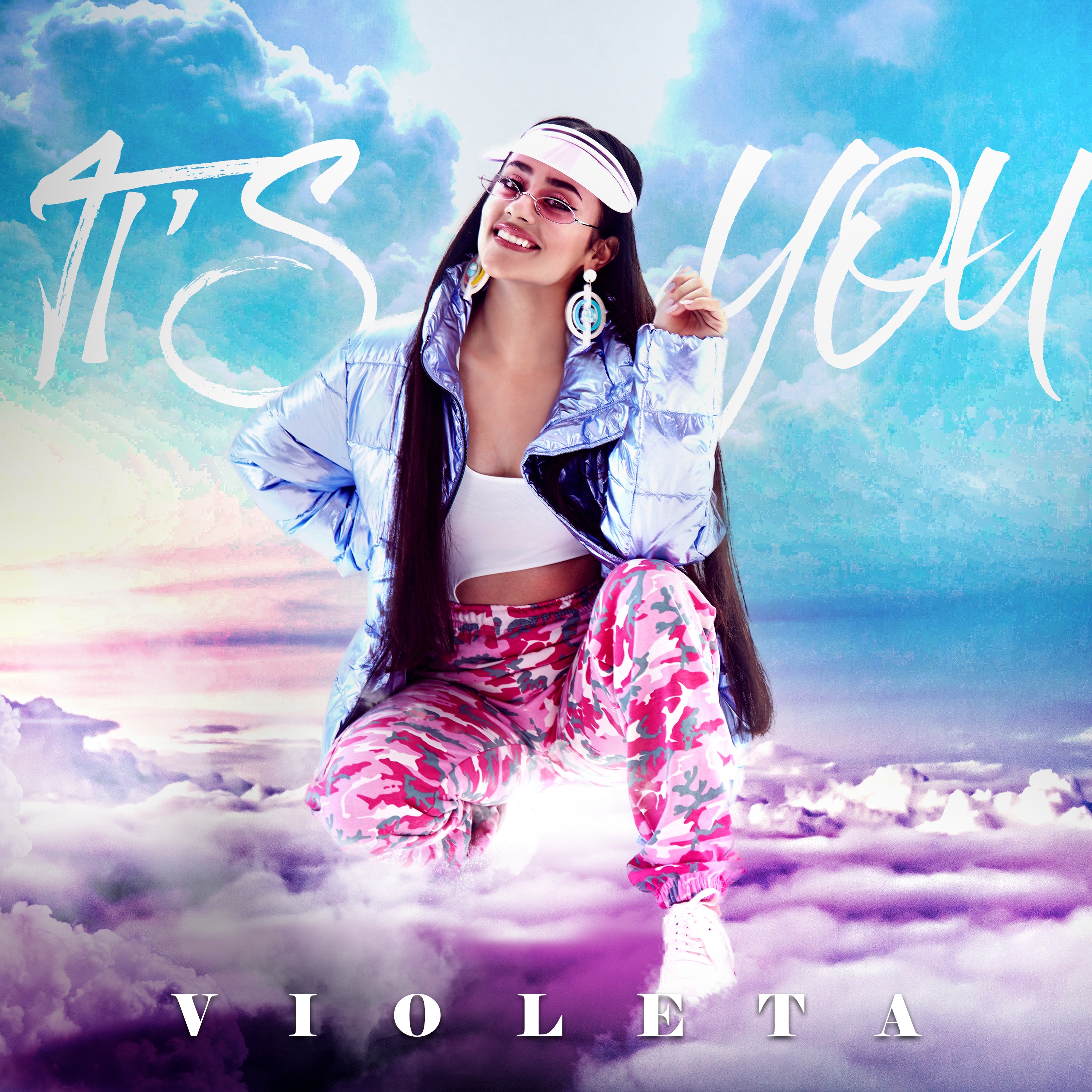 Violeta Bozanic is an old hand at winning talent competitions. At ten she was a finalist on Australia’s Got Talent and more recently was the recipient of the 2018 junior vocalist award at the World Championships of Performing Arts. This was held in the US, a big event where, in attendance, was US mega-producer Jeffrey Weber who promptly began a series of recording sessions with Violeta at United Recording in Hollywood – a prestigious studio to say the least.

As well as getting the opportunity to record with a bunch of seasoned LA musicians, Violeta began collaborating with some hotshot writers too, including Dapo Torimiro (John Legend, Stevie Wonder, and Justin Bieber) and Troy Laureta (Ariana Grande, David Foster and JJ Lin).

Violeta’s new single Jealous is one of the outcomes of those collaborations. The song is subdued R&B flavoured pop, showcasing Violeta’s vocal prowess and writing know-how. With a lean albeit glossy production, the economy of the sonic backdrop serves a couple of purposes, most notably to let Violeta’s understated performance become the focus of attention and secondly, to fit the modern pop song production mode of less is more.

The acoustic guitar intro might fool you into thinking yet another trap beat inspired ballad is on offer but the set-up groove ventures into another territory, more reminiscent of ’90s-era hip hop.

Violeta’s performance on this track is a good indicator of her range, the well-controlled lower cadences of the verses segue nicely into the higher more robust notes of the pre-chorus and chorus.

However, on Jealous, there are no soaring highs and diva-like vocal work-outs which allows the song to tease rather than thump you over the head. It feels like a preview of what’s in store from Violeta, which is pop with a streak of maturity running through it. Within a lyrical framework that is direct and unequivocally accusatory, the song holds a steady pulse rather than quickens to any kind of dramatic climax. It has the obligatory hooks, nestled within the pre-chorus, rather than the chorus, although repetition is the hook of all hooks when it comes down to it.

This is a satisfying track that introduces a young effervescently talented newcomer to the Australian music scene, and judging by the trajectory of her career so far, to the global music scene also.