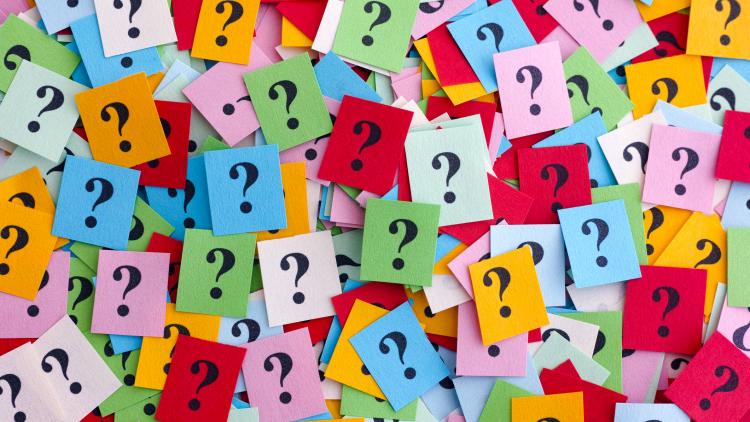 About two years old, but it has had a couple of different guises already.

Wait, is it that Kesha song?

It was actually Ke$ha when she recorded it. But no, this isn’t a long column on Ke$ha’s Tik Tok, which is a decade old. Man, time flies.

OK, is it those chocolate rolls? You know, the thin white and brown ones with barbershop style stripes?

Come on now – do you reckon the fine people at BMA are gonna give me column space to write about damn chocolates? They’re alright – not column worthy though.

You got me – what is TikTok then?

TikTok is the flu?

Ah, those things are really big. Are you sure that this thing is in that class?

Not only is TikTok that big, it is only growing exponentially. On recently reported data, it has more monthly users than Twitter and (probably) Snapchat. It’s huge in China (where it goes by the name Douyin), and the company who own the service (ByteDance) allegedly has a market capitalisation three times that of Spotify.

Everyone has Spotify though…

Well, why haven’t I heard of it?

How old are you?

Well, I hate to inform you, but you might be past “it”. “It”, in this context, is the technological zeitgeist.

There’s nothing bad with reaching your technological age limit. Some people didn’t get Twitter, others stopped at Instagram, even more still at Snapchat. Facebook, of course, works in reverse, with everyone’s racist uncles and aunties somehow able to grip the platform enough to repost half-baked patriotic rants while signing off with their name on Every. Single. Post.

…What exactly is TikTok?

Right. TikTok is a short video service, like Vine, but with longer video options and more interactivity. Usually, TikTok videos are 15 seconds long, and are sort of video remixes of music videos with original visual content from users.

Right, so there’s the music connection.

Cool. So given the big user base, surely this is great for artists who get picked up in these challenges?

In what seems to be a continuation of an ongoing trend, it turns out that the latest new way to consume and use music doesn’t really help the smaller, independent artists that often struggle to get a fair piece of the pie.

Never heard of them. Continue.

According to Cooper at Pitchfork, iLOVEFRiDAY’s track Mia Khalifa had been used in over four million TikTok videos, surely amassing millions of views. In return, they have received no hard currency.

Yeah. Busking would pay better. After some back and forth, iLOVEFRiDAY got a generous promotional deal in return for use of the clip, but publicity for your upcoming record doesn’t necessarily put food on the table.

It’s still early days, but it does highlight the lack of foresight often given to the concept of paying artists who created the original content that the platform uses to make money. The fact that the users make the videos is one thing, but without the music as the backing, likely the entire thing would be dead in the water.

I imagine that paying a proper, fair share of royalties would be expensive.

And that’s not the only big cost they have come up against early on. Earlier this year, TikTok had to pay $5.7 million USD (approximately $238904723057230503 billion AUD at time of writing) to the US Federal Trade Commission for violating laws relating to the protection of children’s online privacy, or the COPPA laws as they are known there.

Wait… Where have I heard that before?

Well, it was foreshadowed by the HBO TV show Silicon Valley, where in a 2017 episode Dinesh was potentially liable for $21 billion worth of fines due to the fictional service’s popularity with young people.

Like in the TV show, Musical.y (a forerunner service to TikTok that was later bought out by ByteDance) illegally collected information from children under the age of 13, and unlike on Silicon Valley, they were hit with that record $5.7 million fine.

So not paying artists a fair share, collecting information on kids…?

When you put it like that… But things can be both fun and slightly morally questionable.

I guess not everything has to be a judgement on whether something is good or evil. Everyone’s moral continuum is different, and with these things, who am I to judge how people decide to not participate/boycott a particular thing? If something is fun for people and not like super-evil, maybe there are bigger battles to fight.

But they should pay artists properly, hey.