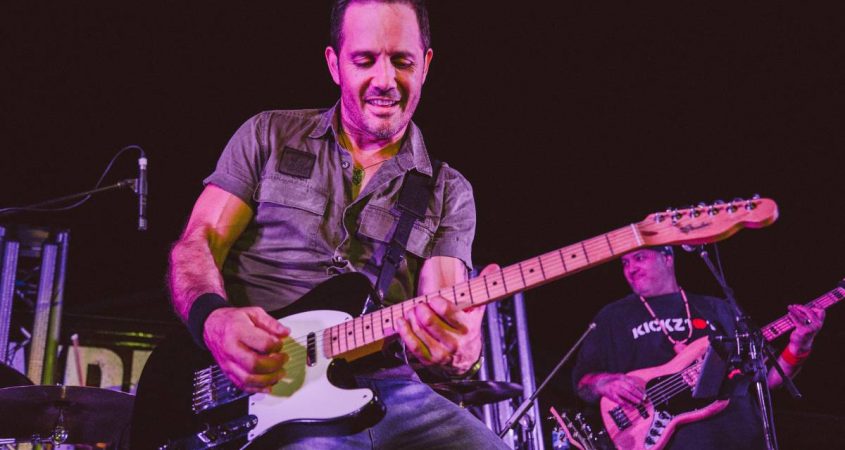 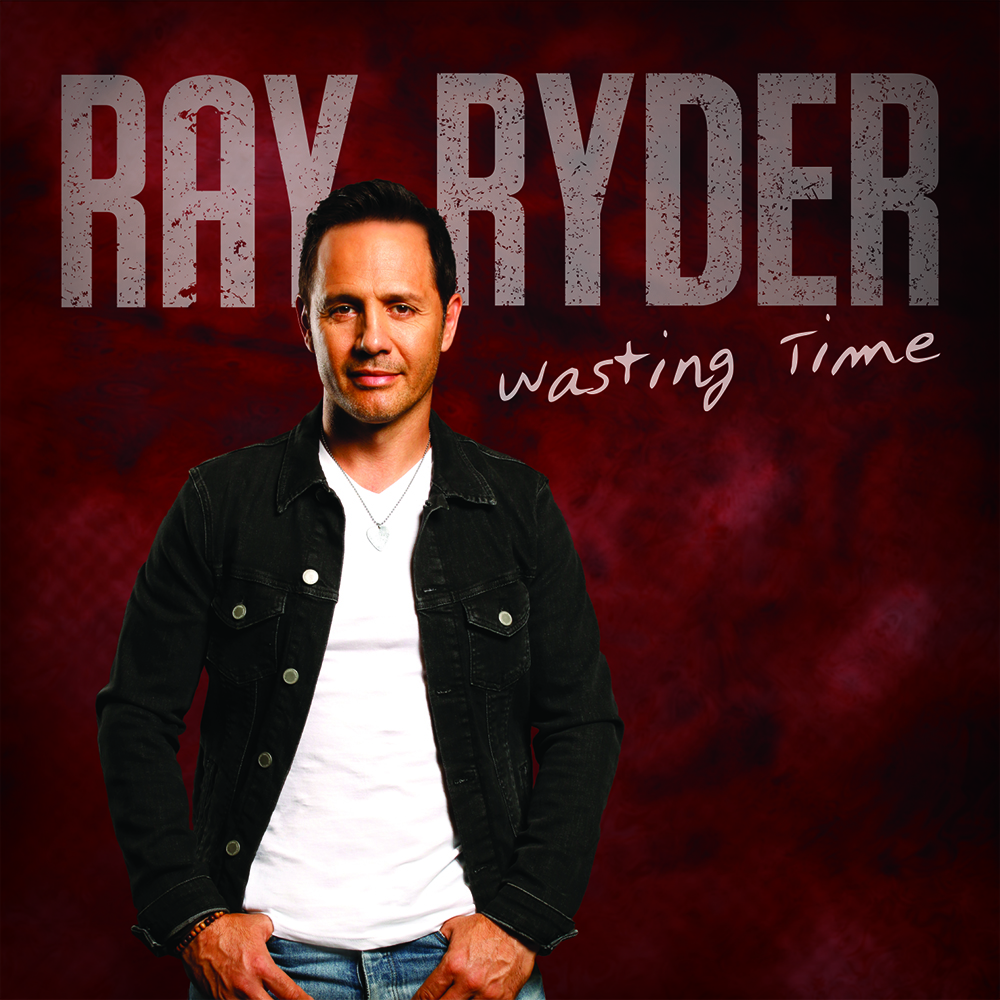 Ray Ryder has been touring Australia for a while now, fine-tuning his brand of country rockpop. This latest track, Wasting Time, might just be the one to fulfil the promise of his earlier releases and his nonstop touring.

Wasting Time is the kind of hybrid country rock pop crossover that aims to please country music fans as well as the more mainstream attuned audience. And on that level, it works. After a rousing intro, a sparse yet gratifying verse melody is articulated over restrained instrumentation, which leads straight into a more resplendent chorus, complete with backing vocal zest and an intensified band.

The chorus melody is suitably chant-like though retaining a slight vulnerable edge. This quality is no doubt due not only to Ray’s ironic semi-swagger but the subject matter of the song.

Introspection is a common theme of country music and Ray’s take on the past and all the ills and missteps that may have coloured it, is gently brought to light here, and given a barroom jauntiness that is quite infectious. It’s a compact song, going from the verse-chorus cycle to a half time bridge before an obligatory guitar solo and chorus outs, and this brevity pays off; the chorus effectively burrows into your head as designed.

The production contains all the panoramic boldness such a song calls for, with Ray’s rebelliously matter-of-fact voice suitably suspended over the scene.

The appeal of this track is in its fluid nature, and no doubt this will help get it onto a broader set of radio and streaming playlists. Ray’s performance and the song itself are not bound by the geography of their origin; one can imagine hearing this on US radio. It attends to all the requirements of such a record: good melodies, with an appropriately pleasing sound stewarded by a confident and convincing vocalist.