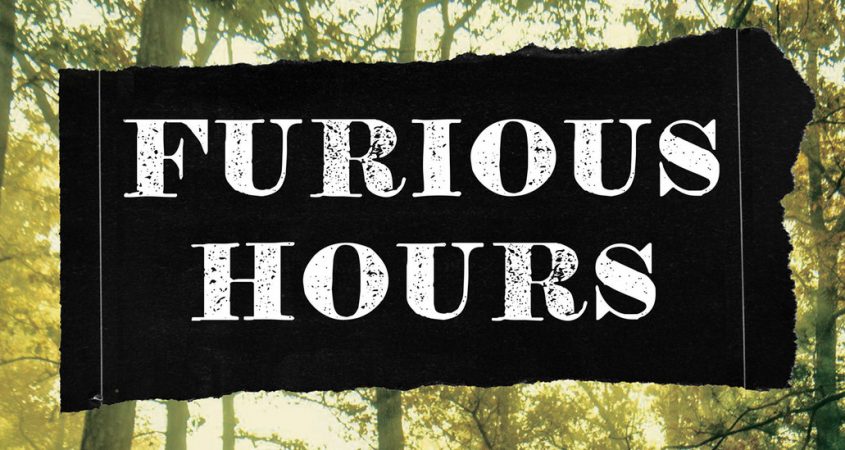 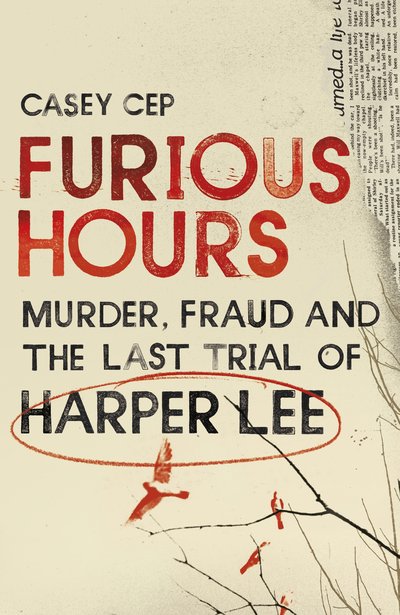 At the outset I want to say this is a good book. However it suffers from a pet peeve of mine that I usually try not to mention in reviews, which is that Furious Hours doesn’t do what it says on the tin.

We all know not to judge a book by its cover, but if you can’t trust the title and tagline then something’s gone awry. The title Furious Hours, for example, suggests high-energy action compressed into a short time period, and reading the tagline ‘MURDER, FRAUD AND THE LAST TRIAL OF HARPER LEE’ (with Harper Lee circled in red in case you missed it) you’d be forgiven for thinking Harper Lee was going to be at least mentioned in the first two thirds of the book.

The first clue comes when you’re ten pages in and author Casey Cep is still telling the origin story of a dam being built near the town where murderer Reverend Willie Maxwell was eventually born. ‘Oh,’ you think, ‘this is going to be one of those non-fictions. Conscientiously researched. Crammed with tangential detail, bordering on dry in places. Notes and references sections thicker than some of the actual chapters. Okay, I’m down for that.’

Because the thing with this style of book is that, for the price of wading through the occasional laborious bit of local history, you get similarly thorough treatment of the juicy parts and they’re all the more immersive for it. In this case, the juicy parts being a Baptist preacher secretly taking out life insurance policies on his wives, children, siblings, nieces and nephews, somehow not getting convicted after five of them die in unimaginatively similar circumstances, then being killed by a relative at the funeral of his stepdaughter, and then being investigated by the mind-bendingly famous author Harper Lee for a book she never finished.

And Furious Hours is wonderfully gripping when it reaches these events, but by golly is it not in a furious rush to get to them. When at a 100 pages (of only 275) not only had Lee not arrived, but when the murders and court cases had been neglected for two chapters in favour of a description of Maxwell’s lawyer’s failed political career, I was about ready to put this book through a wall.

I usually try not to mention this peeve because the author is unlikely to be wholly/at all responsible for a misleading title, tagline, blurb, or promotional flyer, but it undeniably affected my opinion this time around. Cep did a solid, research-heavy piece of journalism that I probably would have enjoyed if the slap-up pulp makeover hadn’t had me grappling with thwarted expectations for a long chunk of a short book.