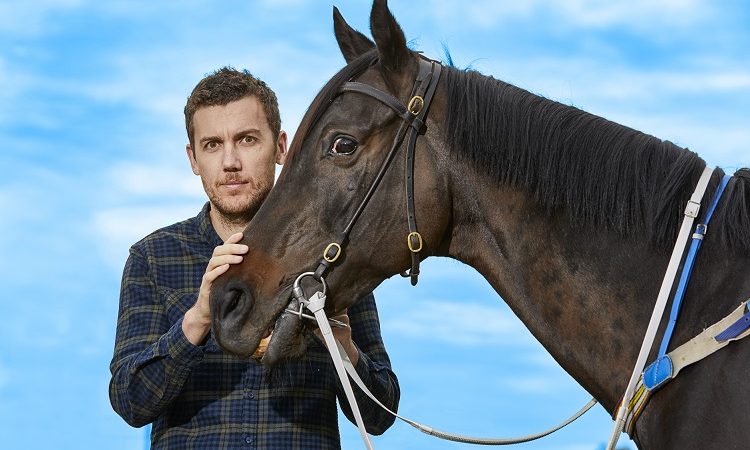 At 35 years of age I’ve accepted that I’ve well and truly lost touch with the youth. I don’t know what music they listen to, and I no longer know what is and isn’t cool.

They talk about things that go completely over my head. For example: ‘Big Dick Energy’. Have you heard about this? All the kids are talking about it.

Big Dick Energy is when someone with a big dick gives off an air of confidence, but isn’t cocky, they never need to mention their big wand; it’s just assumed. Apparently people like Freddie Mercury and Barrack Obama had and have Big Dick Energy, so I’m told.

I don’t know about you, but it certainly got me thinking about what sort of dick energy I’m giving off. Personally, I’m flat out convincing people I’ve got energy, let alone any sort of dick energy. I just want to have a cuppa tea and watch a documentary.

I sat down and had a good think about it. I got the spreadsheets out and crunched some numbers.

After a couple of weeks I worked out that generally, I have average dick energy.

Sometimes I’ll display Big Dick Energy, like when I catch the train home late at night and then walk through the dark streets to get home. That’s Big Dick Energy.

But sometimes when I get home, there’s a rather aggressive possum that sits outside the gate to my apartment block. If it’s there, I’ll wait up to an hour for it to go away so I can go inside. Small Dick Energy.

So it balances out to Average Dick Energy.

In my defence, I just wanna say that that possum is very intimidating. It stands on its back legs staring straight ahead, and the closer you get to it, the louder it gets. The possum has far bigger dick energy than me. No doubt he gets plenty of possey.

I found out recently that Margaret in apartment 4 feeds the possum fruit and Mars Bar pods at 10pm every night. No wonder it’s fucking pinging of its head at midnight when I get home.

Anyway, me and my Average Dick Energy will be doing shows at the Civic Pub in Braddon on 18 & 19 July. I’ll be doing my brand new show ‘Piece of Piss’ which I’ve performed at Perth Fringe, Adelaide Fringe, MICF and The Sydney Comedy festival already in 2019. Tickets at comedyact.com.au.