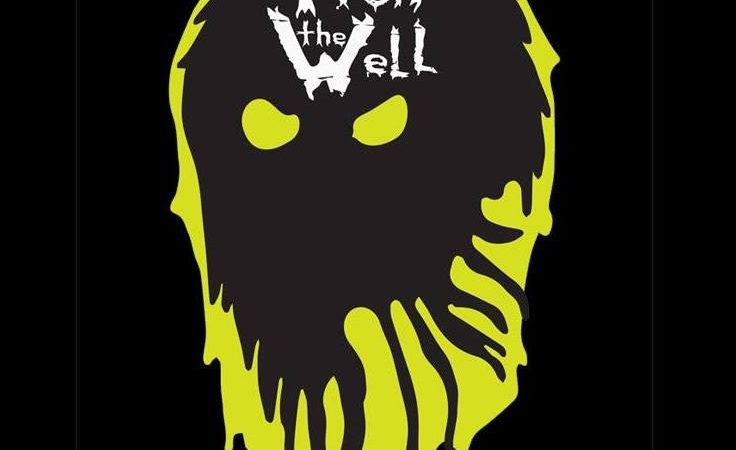 This new release is from a band whose members can lay claim to some share of music notoriety in the Australian hardcore punk gene pool.

If Murder Meal Combo, Moots and Sewerside Show ring a bell it means you know your local Canberra punk scene. The track kicks off with all guns blazing, throbbing bass and drums behind a series of minacious guitar swirls. Despite the punk origins associated with From The Well, the feel of this song, though no less menacing as punk could and should be, is closer to industrial, the ominous plodding reminiscent of The Cure’s Primary. 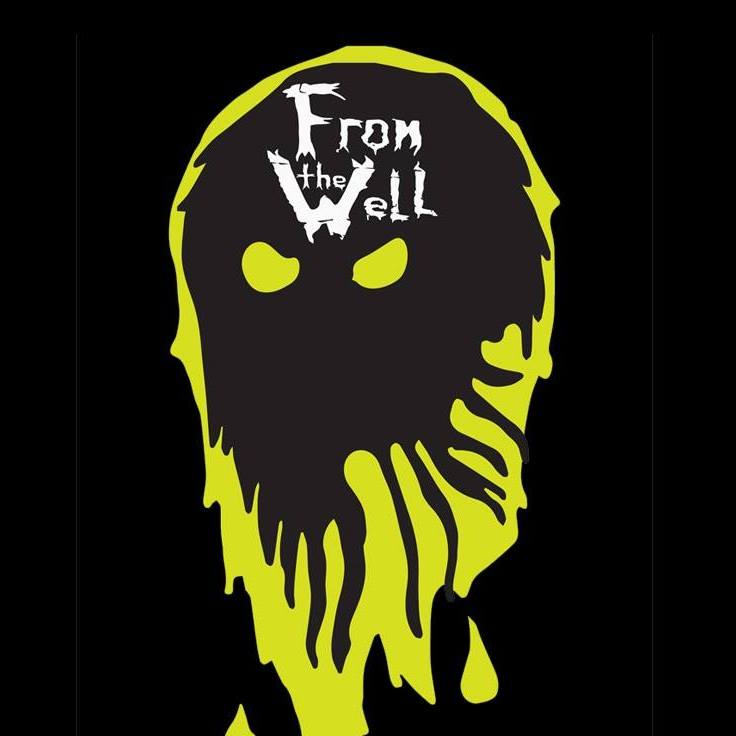 But when Huck’s vocal begins, so do the chainsaw distorted guitar chugs and the track then lifts to semi-hardcore territory. However, it’s all quite controlled, which engenders the menace with even more bite.

The song’s structure, which consists of five components—verse, chorus, accented riff, breakdown bridge and solo—flows well and creates enough tension and power to compel the listener to keep on.

A surprising element of this track is Huck’s full-throttled voice in the chorus; a desperate, pleading tone yet one which contains enough mastery to demand attention. And it does. By the time the bridge appears, with its more subdued nature, you realise some the hooks of this track are the dynamics, the unexpected and the raw anguish surfacing.

By the time the solo is done, there’s no turning back. You want to see how this all ends. As the final chants of “My Killer” arrive you realise you’re singing along. Even if it’s just in your head. And that’s precisely what the lyric implies; paranoia, derangement.

It’s an interesting track, threatening yet appealing, straddling the line between punk rock and industrial yet containing a good dose of commercial sensibility. The video is perhaps worth checking out too, a monochrome interpretation of the song which makes a suitable companion piece.

One thought on “[Single Review] From The Well – ‘My Killer’”