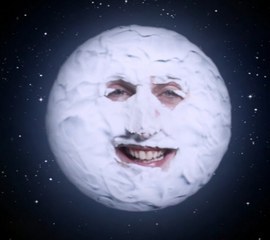 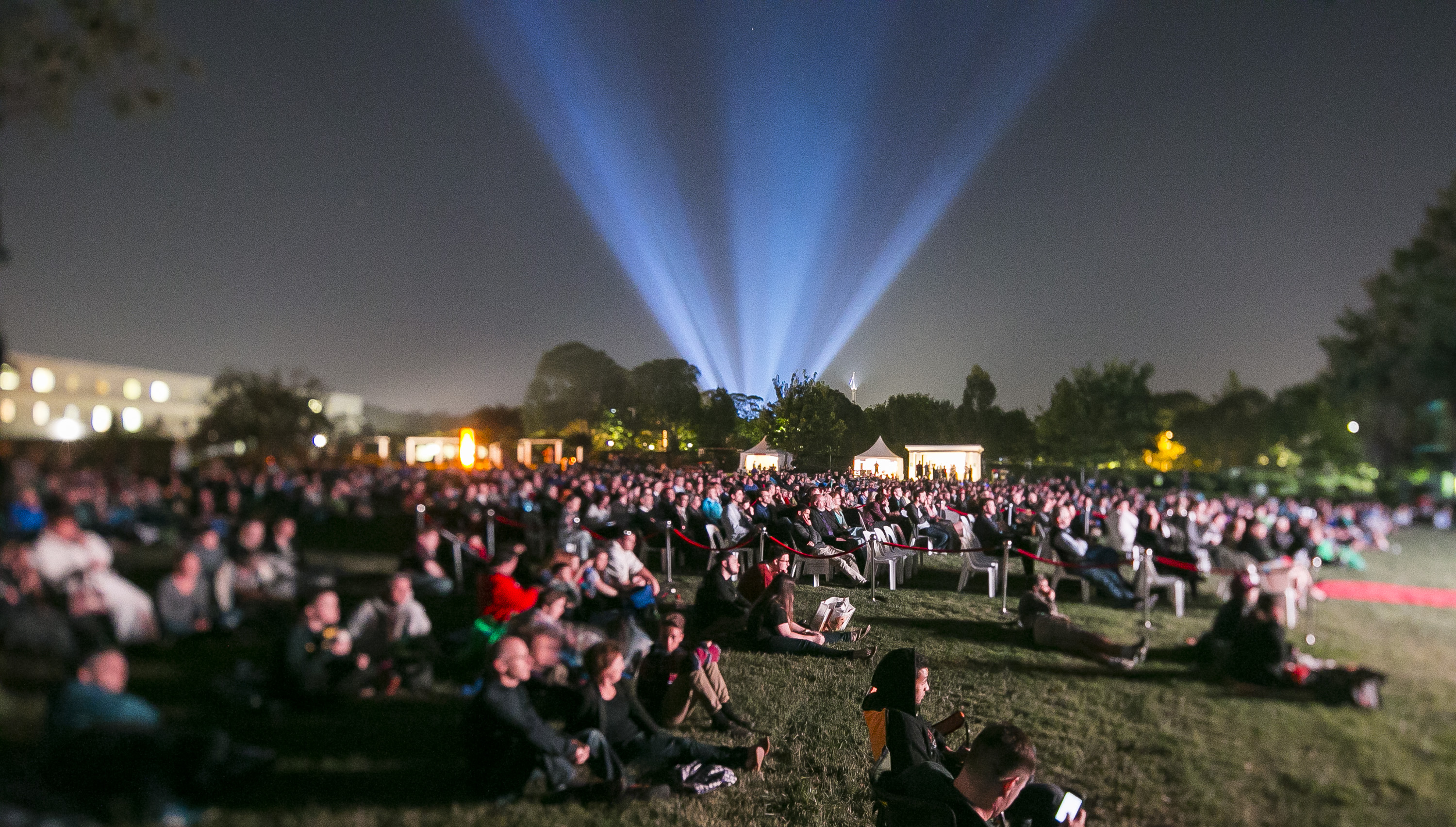 For this free event, filmmakers are given a list of ten items to include in their movie, with only ten days to shoot, edit and produce a 7 minute film exploring the theme of ‘a small step’.

This year, intrepid filmmakers must deftly weave the following items into their slice of moon-themed celluoid magic:

The lunar theme has been chosen to celebrate the 50th anniversary of the moon landing, which the Honeysuckle Creek Tracking Station, just south of Canberra and as seen in Working Dog Aussie classic The Dish, helped televise to the world.

The screening of the top 12 finalists will again take place outdoors in the Senate Rose Gardens at the Museum of Australian Democracy, with the awards winners announced immediately after the screening.

The screening order is as follows:

So bring your chair, bean bag or blanket and settle in for a great night of film viewing. Picnics are welcome and foodies will be on site dishing up movie snacks and delicious dinners.