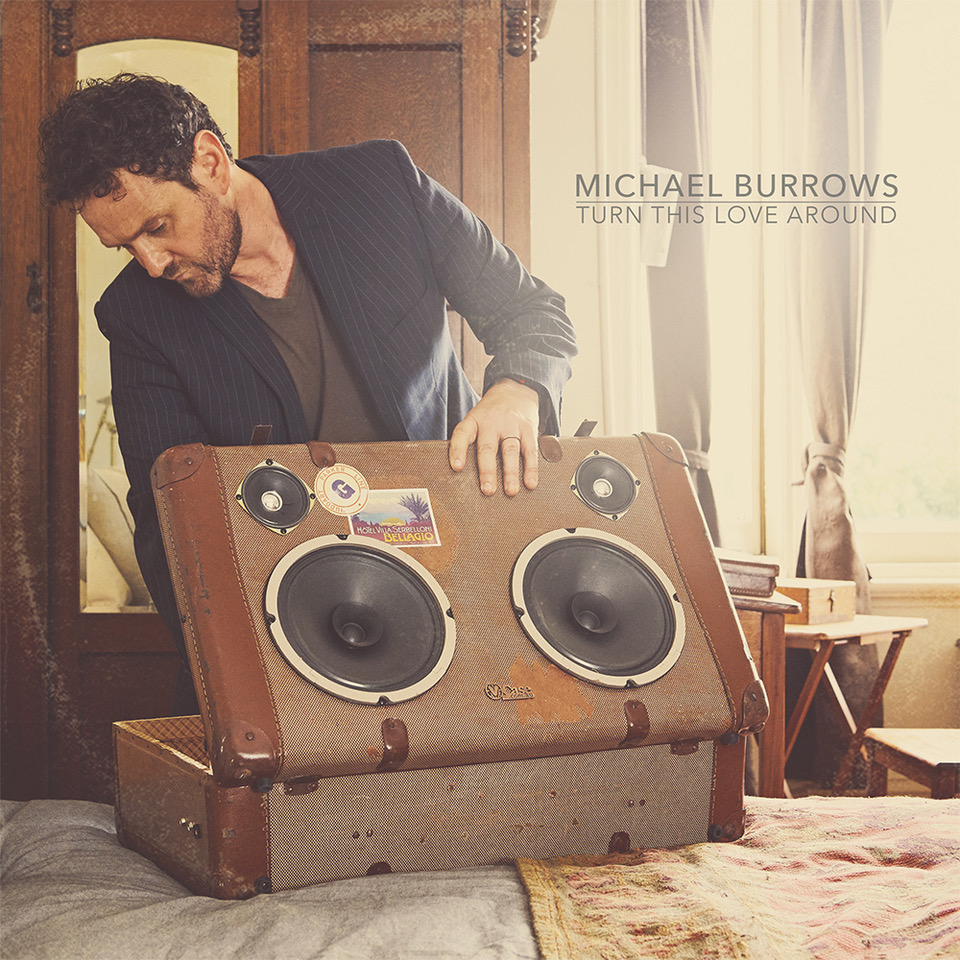 Since his last release Please Don’t Cry in 2018 Australian singer-songwriter Michael Burrows has gone from strength to strength.

Michael’s first significant break came when Neil Finn first heard demos of his songs, which then resulted in a collaboration between the two. This was then followed by yet more validation of Michael’s work when in 2015 he was handpicked by Martha Wainwright to join her on her sold-out acoustic tour of Australia.

Michael then released his EP late in 2018, which attracted generous support from radio stations across the country. But now he can lay claim to having a bona fide international hit on his hands as well, with the news that his single from late in 2018, Turn This Love Around, entered the Billboard Adult Contemporary charts and looks set to make an impact on the Billboard Top 100. Spending four weeks at number 24 is an outstanding achievement for any act, let alone an independent artist from Australia.

It’s understandable why Turn This Love Around has connected with audiences the world over—it ticks all the boxes; a universal sound plus a relatable lyric equals mass appeal. It’s a country-flavoured semi-ballad that doesn’t break any new musical ground but quite succinctly and persuasively draws upon a genre with clarity and enough subtlety to generate a distinct, cohesive stylistic appropriation. One can hear shades of Paul Kelly and Crowded House here, with Michael’s evocative cadences also calling to mind David Gray.

The production is sophisticated, clean and not risqué which helps the sneakily poignant lyric, a lyric which might well be one of the reasons this song seems to have connected with a large audience, propelling Burrows’ into the charts of that most esteemed of musical Meccas, the States.

A pop song’s global success may rely on the serendipitous nature of many contributing attributes aside from just the well-crafted elements. But it must all begin with design, and as fortuitous it might appear to some, Turn This Love Around must surely be a culmination of experience, deliberation and cogitation; not to mention expertise.