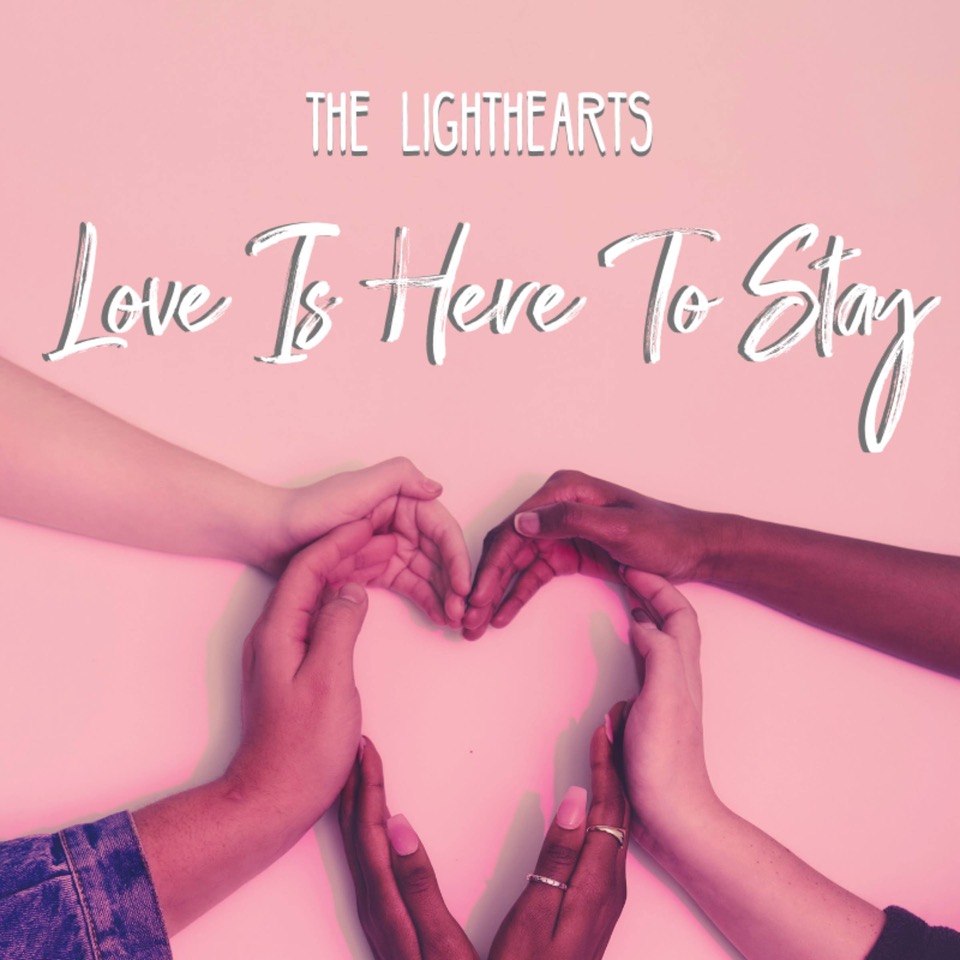 After getting their first taste of success in 2015 when Sony crowned them winners of the Westfield Sound Search competition, The Lighthearts from Queensland went on to play alongside some of the most diverse acts in the country including Cat Empire, Guy Sebastian Ash Grunwald, The Beautiful Girls and Birds of Tokyo.

They followed this with an EP in 2016 which contained the singles Hold Back the Sun and Your Man, helping them to generate radio airplay and bolster their profile.

In 2017 they took a break, regrouped, and this is the first taste of the band’s new direction. It’s a snappy pop tune delivered with conviction, candidness and a certain amount of smiling swagger. The style is acoustic guitar driven quirky alt-pop with a healthy dose of happy surging all the way through it. It’s reminiscent of The Lumineers and Of Monsters And Men with a touch of Mumford & Sons thrown in also, this perhaps most notable via the earnest approach.

It’s a genre that’s as safe as it is satiating and cheerful, cleverly issuing notes of irony within the framework of overt pop. But it all works. Sure, there are moments of déjà vu, the title bearing the load of most of this, but the melodic places this song explores are satisfying and feel unashamedly marked out for hit potential.

Love Is Here To Stay also packs a fair amount of youthful punch, most notably in its guiltless appropriation of pure pop sensibilities. The performances are faultless and produced to the standard befitting such a song—full, bare-boned yet swirling with slickness and generously apportioned sonic gloss. The vocal harmonies are particularly inviting, adding a layer of elegance to Jack’s resolute and robust lead vocal. Every part of the song feels as if it should be there, with the verse, pre and chorus seamlessly conjoining and combining to create a solid and impressive piece of pop fun.