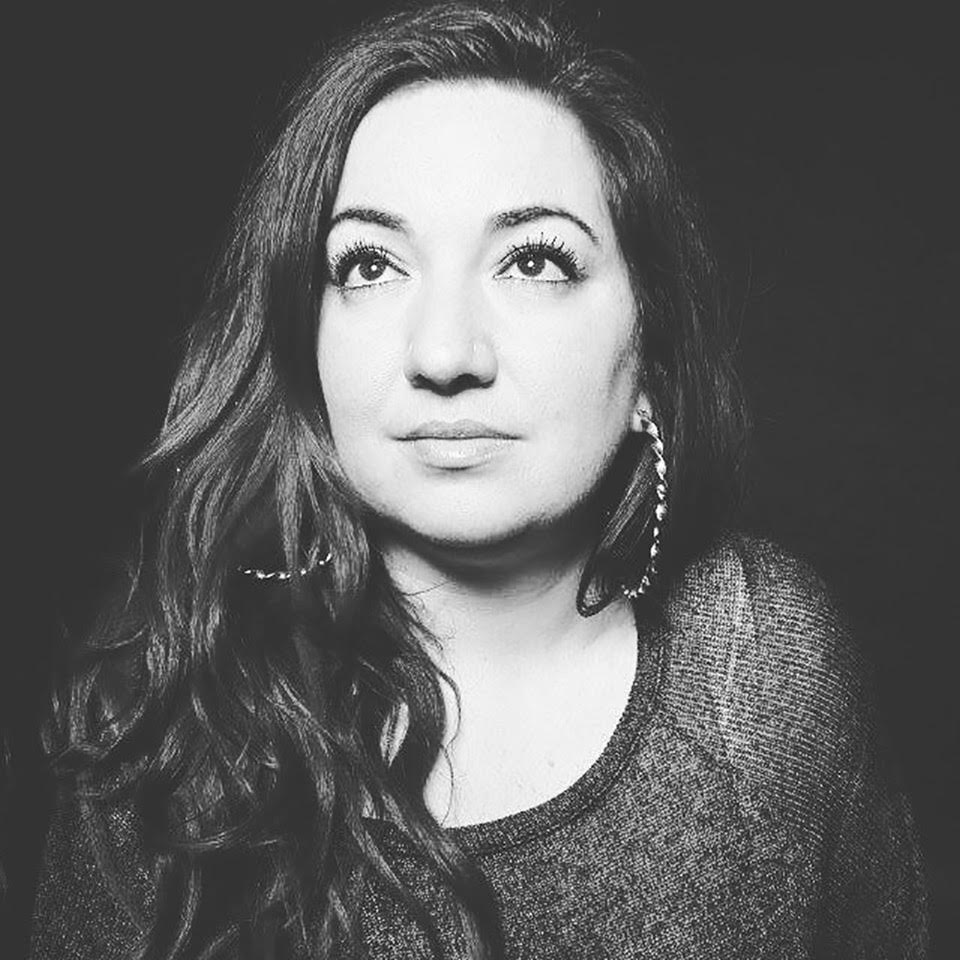 Melbourne music artist Bianca Modesti has just released a follow-up single to her debut track Betrayal, which aside from receiving a fair amount of support from local radio was also a semi-finalist in a prestigious international songwriting competition.

Betrayal was a mid-paced, AOR pop-rock tune and perhaps a fitting introduction to Bianca’s stylistic leanings. Race Against Time takes up where that left off, increasing the intensity, the musical flair and the message. This is like Kelly Clarkson meets Alanis Morissette meets Warrant. Remember them. This has a bit of that ’90s bombast about it.

The song kicks off with a muted chorus comprising a layer of Bianca’s double-tracked vocal over a scaled-down acoustic guitar version of the chorus chords. This is then followed by another guitar riff, this one presaging the verse melody.

It is here that the pomp begins, but it’s reigned in a little when the guitar drops out and the looped drums and piano sprinkles come in. It also gives the listener a chance to take note of the nuances in Bianca’s voice, and appreciate the earworm-like quality of the verse melody.

The pre-chorus is a variant of the verse and this works well as a bridge to the full-blown bluster of the chorus. Bianca’s vocal skills become quite obvious here. She’s clearly more than capable of handling the low end of the scale as well as the high end.

As a result, the chorus is belted out with conviction, power and a good dose of attitude, befitting the lyric’s agenda—empowerment, self-belief.

Another verse, pre-chorus, chorus appears until we get to the bridge, which is another melodic and rhythmic variant of the verse, nicely accentuating a different angle of the song.

The guitar solo—yes, that’s right, solo—is both a surprise and not. Surprise because you don’t hear such things in pop-rock singles as often these days and not, because, well the energy of the song pointed to that sort of capitulation.

But it actually works; it allows the listener a breather from the relentless push of what came before. Of course, it’s chorus out from there. The melodic structure is such that it serves to highlight Bianca’s considerable expertise, but it’s perhaps the lyric which reveals a more precise abbreviation of Bianca’s artistic tenet and of her personal kind of credo also.

And audiences can be sophisticated enough to know when these two aspects have amalgamated into a believable aggregate. And I think they’ll quickly realise that this is the case with Race Against Time.