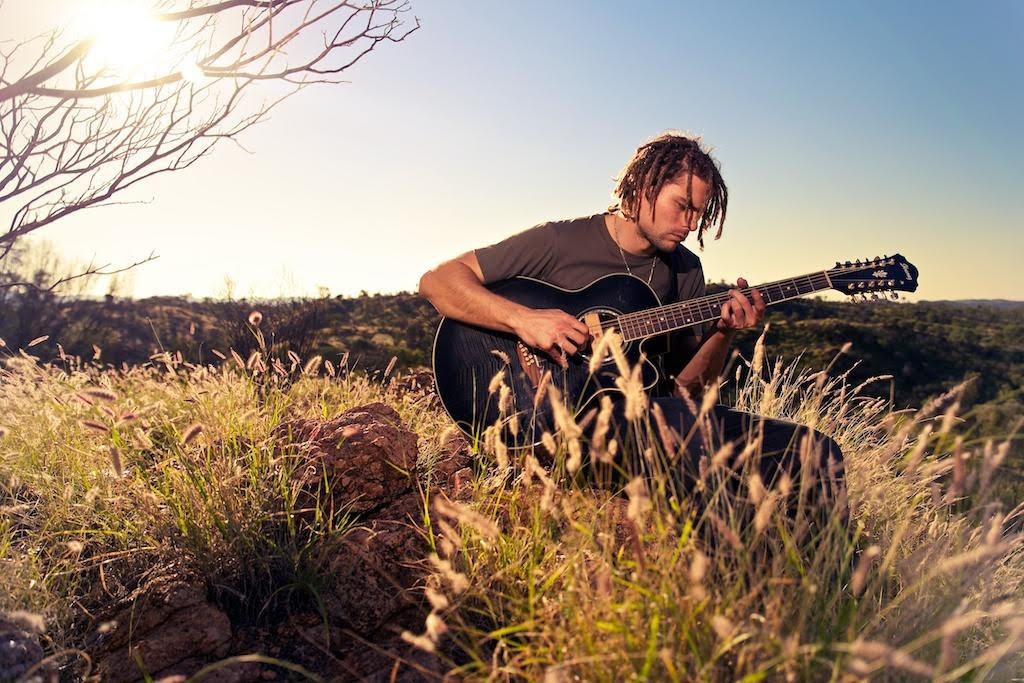 Despite having released four albums since 2014, Lachlan Grant Splendor has yet to enjoy the advantages of having a breakthrough song. But perhaps Fathers Second Son might help.

It’s the latest release from his album The Choice Is Yours. Listening to Lachlan one cannot help but be reminded of Billy Bragg; it’s that candid, unaffected approach that does it, the almost confrontational accent—or rather no accent at all but the real deal non-American stresses on words.

In much the same way Australian rap is perhaps legitimised when artists opt for local intonations and modulations rather than using their US counterparts’ enunciations, so too does the adoption of a purer or less ‘counterfeit’ accent go a long way in endearing Lachlan to the listener.

That said, it is not only such considerations which allow Lachlan’s music world to open up to us but the confident earnestness by which his material is communicated. When Lachlan sings, ‘When I was sixteen life felt so empty’, one realises there will be no mincing of words here; we are cutting to the chase.

And just what is that? To sum up, as the title of his album suggests, it’s all about self-discovery. And this idea is conveyed quite persuasively throughout this tune. Proceedings step up to the demand of these reflective, contemplative utterances. The verses contain a lot of space, which allows for the melancholic flavour of the melody to sustain its faint sorrow, at least until the chorus kicks in.

This is when the introspective mood is swapped for a more uplifting tone and a more buoyant feel. The pop hook, if the listener was waiting for one, is here, embedded in the continuing brooding lyric but adding a touch of optimism and energy into the mix.

There is also the subtle hint of a barroom ditty about this section, which seems to strengthen the core themes of the song; embracing one’s true nature, forging one’s own reality.

Yes, all heavy declarations, but they seem to work. The juxtaposition of this sombreness with a tale of self-discovery and hope ends up being quite effective.