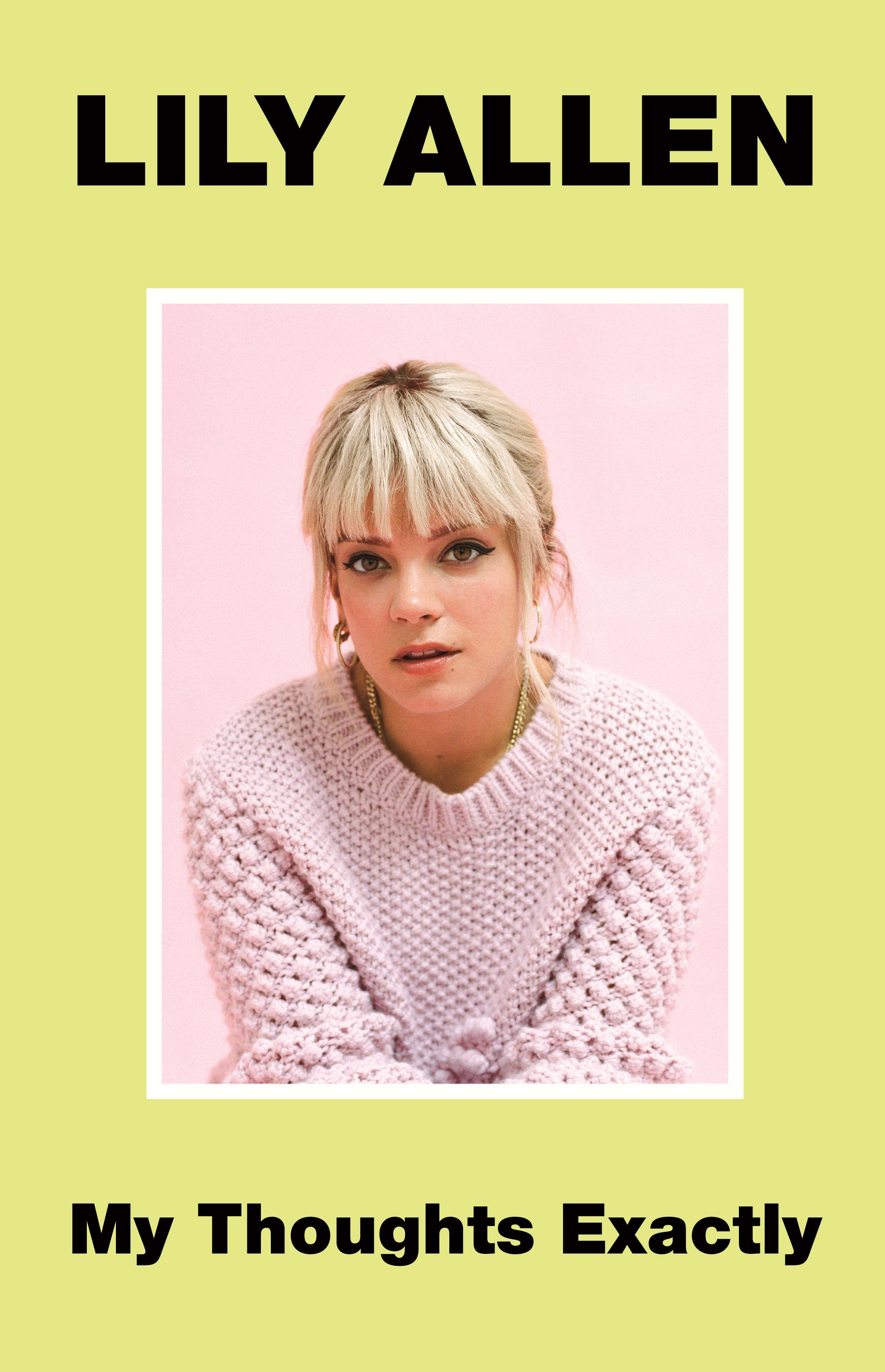 “Wow, I guess life happened to you didn’t it?” I thought telepathically to Lily Allen upon hearing her latest album, No Shame.

Gone were the glib lyrics, fun and reckless abandon, witty remarks about benders and sassy sarcasm about fame and celebrity.

Not only were the lyrics vastly different from her first album Alright, Still (featuring breakout track Smile) the whole tonal soundscape was a shift in gears.

Instead of tunes about pesky men in clubs that won’t take a hint and back-the-eff-off, cheeky jibes at the patriarchy, monarchy and any other ‘-archy’ she pleased – No Shame’s themes included intense loneliness, feeling like an abject failure as a wife, mother and entertainer, countless nights beyond wasted, and trust issues only outweighed by daddy issues. This candid writing felt raw, leaving Lily utterly exposed.

I found it to be a very affecting listen.

“What the happened to you, Lilly? You used to say ‘well, this is shit and you suck, but I’ve called you on your BS, so now what are you going to do?’.

This more downtempo album, full of vulnerability, self-doubt, fear and self-loathing, is not what I expected, but it’s really grown on me. “But are you all right?” I think to Allen (and don’t forget the faux Brit accent because that’s how I sound in my head).

Thankfully, just months after her fourth album was released, so was her memoir My Thoughts Exactly.

As with any auto/biographical work, I think you need to have a pretty keen interest in the subject matter. I have started many and finished few, bored by the intricate nature of the recounting, the dry, historical and chronological manner in which it was penned or the simple fact that they really weren’t that interesting after all.

Lily Allen’s book did not suffer that fate.

There was a large degree of assumed knowledge that I struggled through initially; parents and family friends known to the British public, but I still don’t have the foggiest of who they are, likewise a lot of the London bars and boroughs.

But once you get through the origins of this origin story, it is a compelling, engaging read. Equal parts relatable and other-worldly.

The chapters hop from a dysfunctional upbringing and daddy issues, which lead to unhealthy, co-dependent relationships and many heartbreaks.

Then there is the attempted rape by a man in a powerful position, to the unimaginable horror of giving birth to a dead child, strangled inside you.

Of course there is the substance use/abuse, meaningless sex and desperate searching for something to hold on to in a land of spotlights and smoke. The life Lily has led, before reaching 30, has culminated in a total breakdown; psychosis and hospitalisation included.

While any of us could be affected by many of the life events which have touched Lily, it is perhaps the context of her existence and the trappings of fame that skew the frame. That’s what makes this memoir initially intriguing, but turning the pages it’s more like you’re reading the journal of your most outrageous friend.

An insightful read, brutally honest, unflinching, and well worth your time.