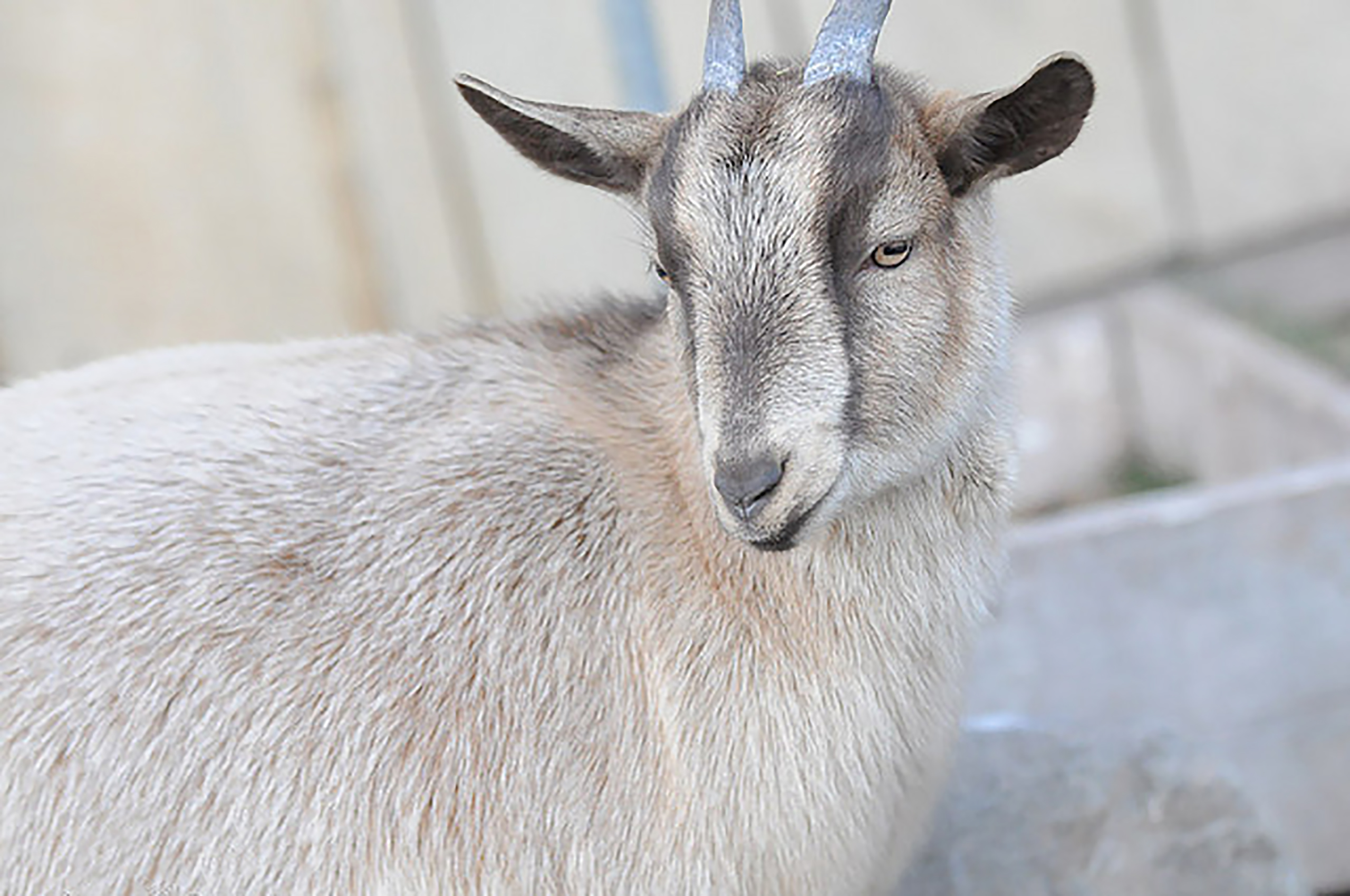 “What are you then? Some kind of supergoat?”

Katherine Sweight, the South Gippsland mayor and local strip club proprietor was the unintended owner of the first recognised Super Goat. She took her goat out to the slaughterhouse, but after three hours of rational debate, discovered that the goat wasn’t having any of it.

The goat’s name was Amber Eastwick. Born in Brisbane, Amber’s family consisted of her mother Glenslie, her father Glenton, her oldest brother Wortherwood and her younger brother Glenton Junior. The Eastwicks lived in a small mansion in the unassuming Brisbane suburb of Ascot. Amber attended Brisbane Girls Grammar School, winning several awards at graduation, including:

After graduating, Amber Eastwick moved to Sydney and got a job as a receptionist at the Mater Private hospital in North Sydney. She was quickly promoted to being a Goat-Nurse due to her exemplary attendance and punctuality. Within four years she was promoted to being the hospital’s head consultant Neurosurgeon. Amber spent half the year performing experimental brain surgeries, and the other half travelling, lecturing at eminent universities and Goat-Farms around the globe.

After close to a decade as one of the world’s leading brain surgeons, Professor Amber Eastwick decided to give it all up, and started a charity called Goats on Boats. The charity was poorly thought through, and came to a shattering end when a boat with six hundred goats aboard, including Amber, was taken by a band of pirates, called the Sea-Farmers Water Union. The goats were sold to the highest bidder at the Cape Conran Slave Markets. Amber was purchased by Ken Sweight, who then gave Amber to his sister Katherine as a gift when she became the mayor of South Gippsland in June 2014.

It was two years later when Katherine tried to murder Amber that she discovered what she really was.

“What are you doing?” asked Amber, not wanting to be killed and eaten by the mayor.

“I’m trying to kill you so we can eat you for dinner!… Wait, did you just talk?”

“Yes,” nodded Amber, “I spoke. I am actually a professor of neuroscience. Of course I can speak, speaking is the least impressive thing about me.”

“What are you then? Some kind of supergoat?”

Amber then performed brain surgery on herself and her owner, the mayor of South Gippsland, swapping their brains over. She placed her own brain into the human head, and placed Katherine Sweight’s brain into the goat head, killed the goat, and made a nice goat biryani for her new family. 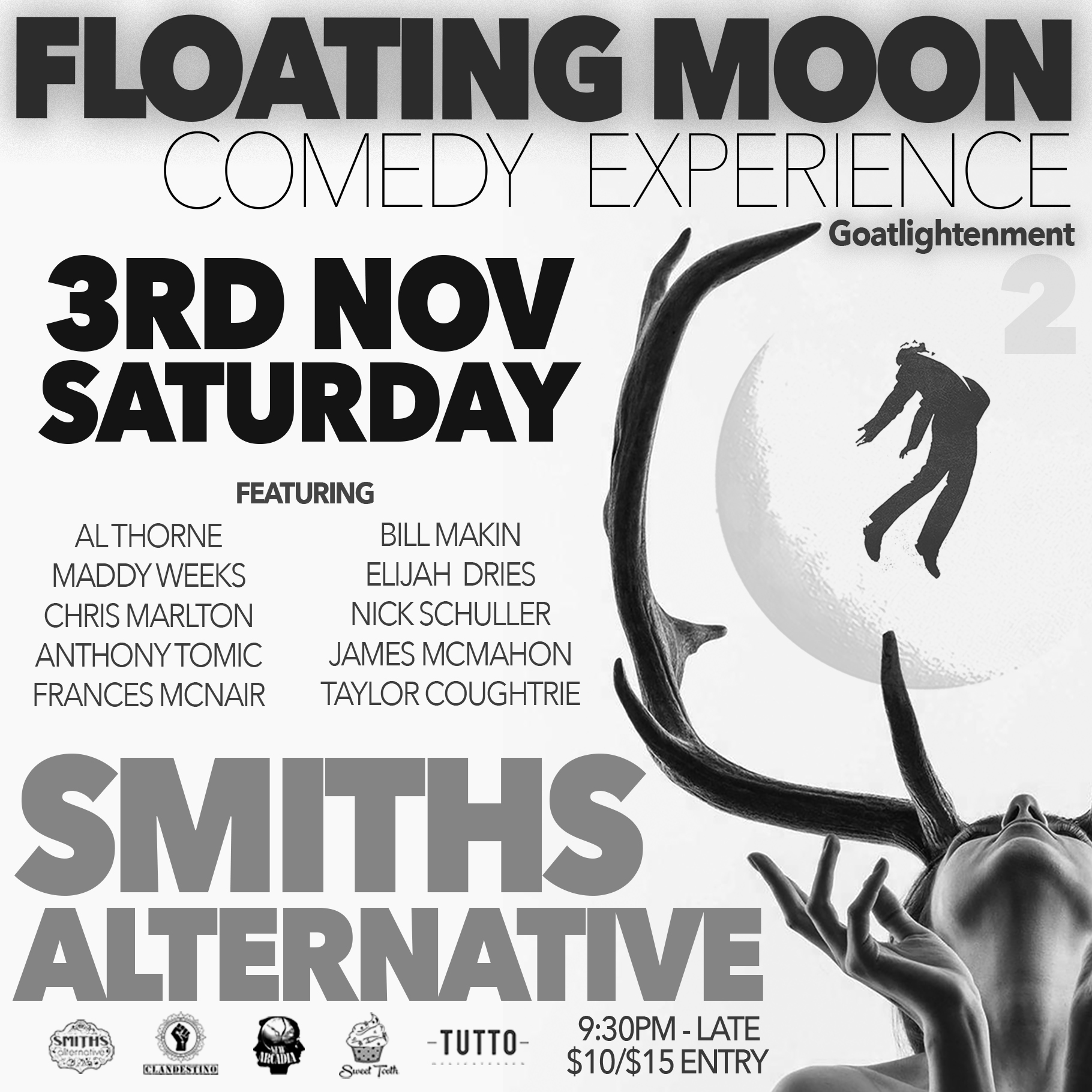 Tix: $15 for adults; $10 for students, available through Smith’s or at the door.

Chris Marlton is a local concept comic who divides his time equally between his calculator and clock collection.