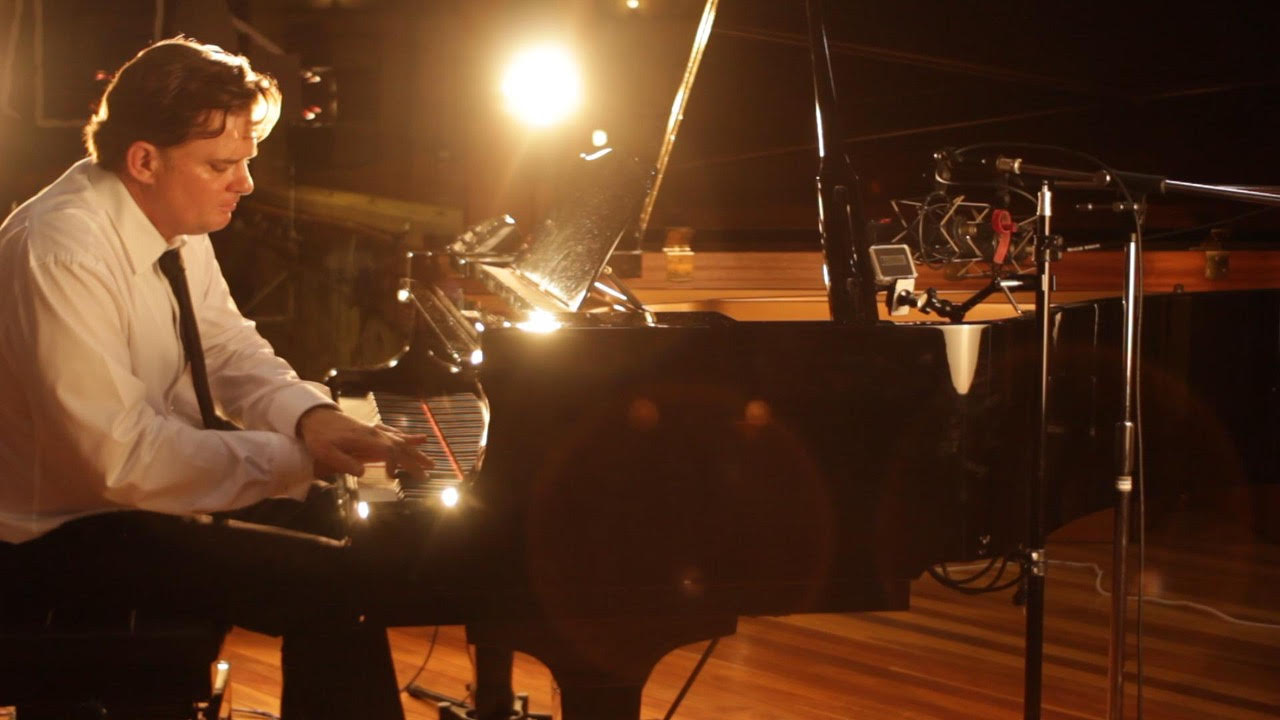 There’s an audience out there for this kind of retro bombast and why not? Think The Sopranos theme, Woke Up This Morning, meets late era Billy Joel meets a musical theatre writer with a country bent and you have Peter Senior’s Cool Ride.

A stomping groove mixed with a lyric that’s best filtered through a sieve of humour. It might not be so cool but that’s the whole point. Cool Ride is a track littered with those love object as automobile tropes you may have thought Springsteen to be the last to have had the temerity to get away with but here it is again.

From the opening piano refrain underpinning Senior’s meek and demure vocal delivery to the dark alley brass lines floating in and out of the verses, we know the kind of ride we’re in for.

The arrangement is measured despite the brazen metaphors and the track does seem to work in a peculiar kitsch way. By the time the first chorus arrives momentum builds as it continues to lurch forward into a full-blown euphony of voice, groove and instrumentation, the laconic brass parts most succinctly, the lines weaving in and around Senior’s more gruff intonations, the backing vocals and other assorted production detonations.

There is some genuine energy about this track which is one of its more interesting qualities, the other being its soundtrack like effect, the nuances which don’t accede to a typical adult pop-rock format but retain a connection to blues and country, as well as to other eras, a ’60s and ’70s style sheen giving the song its anchoring point.

It has a circular motion to it, never quite resolving and always craving. But it has an air of mischief too and a vague hypnotic feel about it, and that’s convincing enough to last the entire song.