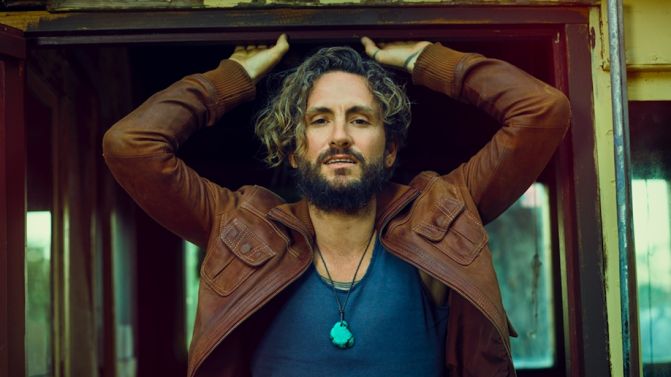 “Just Call is an earnest love song I’ve had for 13 years which I was finally able to finish in these sessions,” The Butler reveals. “This is the story of how I found my best friend and partner, out in a small town in the middle of nowhere, in a world of 7 billion people.”

The good folk at KAOS were nice enough to provide us with the juicy info.

The forthcoming JBT album Home features the hit single of the same name which turned people’s heads for its complex mesh of poignant lyrics, industrial rhythms and a grinding electronic soul, finding it’s home on radio across the country. The album is released globally on September 28 and takes listeners through an emotive sonic landscape, mirroring the vulnerabilities, joys and tensions of modern life that have shaped the last four years for John Butler.”

In the words of Butler himself:

“What you’re hearing is the destination, but getting here felt like an odyssey; some rite of passage that I couldn’t go around, couldn’t go over, couldn’t go under; I had to go through. This album is my most personal work yet and it feels like taking it on the road to connect with fans directly is the final act of delivering this body of work. It touches on the anxieties and demons I’ve been grappling with since the last album, but it’s also full of joy, hope and redemption, and I’m looking forward to conveying the stories and passion of all of this journey one-on-one live with fans.” 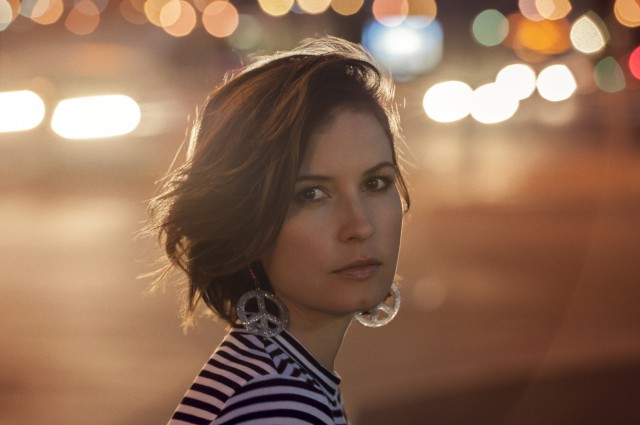 The Home tour will feature Missy Higgins with whom John Butler Trio has shared the stage many times over the years, creating the soundtracks to many precious memories as two of Australia’s most treasured artists.

Overseas fans have already been treated to sneak previews of some of the new songs at live shows in North America including the recent sold out show at Denver’s iconic Red Rocks Amphitheatre. The Trio will play one concert at The Caloundra Music Festival on album release day prior to heading off around the world.