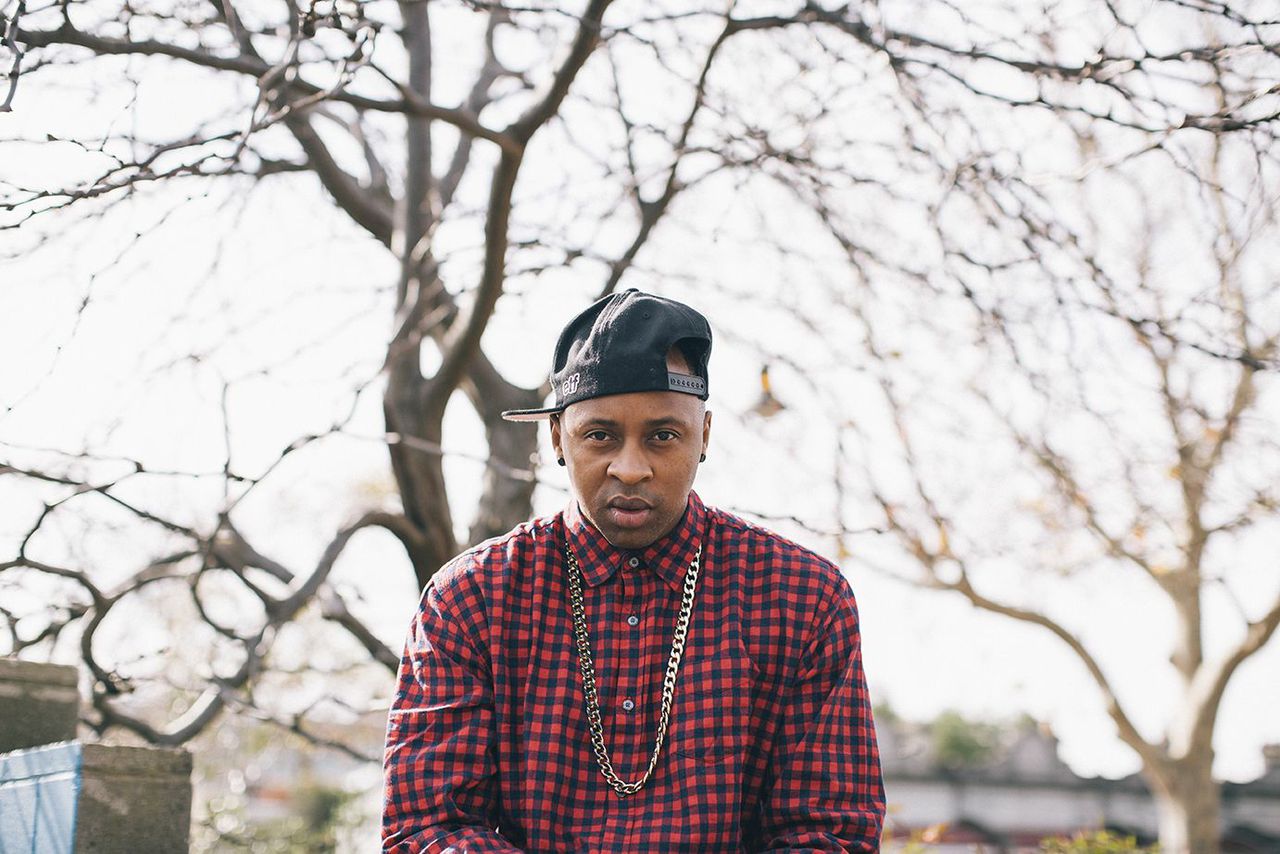 I caught up with KG’s management Carly Paine to get the lowdown.

“KG is making no apologies with his politically charged and thought provoking music. The social justice advocate has been blazing a trail with his no holds barred approach to tackling the taboo topics of society today.”

KG has already cemented an impressive touring ethos, including a veritable who’s who of touring pals.

“With scores of live shows including support for the likes of Lupe Fiasco, Bone Thugs n Harmony, Black Milk and Ice Cube behind him, KG has carved out a name for himself as a storyteller and potent lyricist.”

Carly reveals KG is firing on all cylinders as 2018 marches on.

“Back with a renewed sense of himself, his music and his roots, it’s no wonder he has begun to cement himself as one of his generations most respected and vocal commentators. Following on from his resolute single ‘Forgive Them’ and his most recent offering ‘Mabo, Martin, Mandela’ – a polarising tribute to some of the most inspirational black leaders in history and a call to action on the current racial climate – KG enters 2018 with his affirmative new single ‘Black Boy’.”

‘Black Boy’ is a message that errs on the side of caution and describes what life can be like for a person of colour and the stereotypes that come with being black in a systemically oppressed world. However, the song also encourages young black youth to overcome discrimination and rise above it to succeed and prove stereotypes as false with examples referencing the APEX gang hysteria that has recently swept Melbourne.

“‘Black Boy’ paves the way for his forthcoming EP that will explore his family’s history, apartheid in his birth country, and the often polarising conversation about racism in Australia. KG intends his music to light a fire in the minds of young Australians and to get them thinking about the experiences of those around them.”

We shall have a lowdown from the man himself in the lead up to his Mr Wolf show on June 16. Check out more of the man here:

@kgofficialaus1
https://www.facebook.com/KGofficialaus1/
Liked it? Take a second to support BMA Magazine on Patreon!