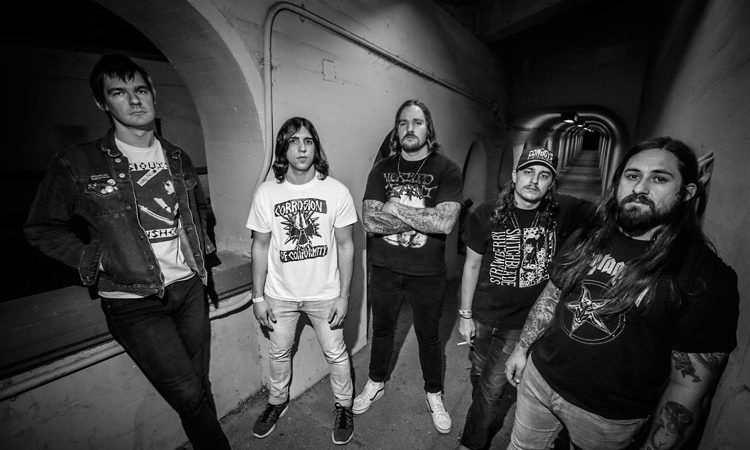 US crossover lords Powertrip from Texas have announced a September Australian tour and the Basement in Belconnen will host the Canberra leg on the 23rd.

The bands Nightmare Logic release on Southern Lord came out in February last year and the band have been touring the very well received work ever since. I’m pretty sure this marks their first trip down under and the socials have been rejoicing all day since it was announced.

Head to this link to get your tickets.