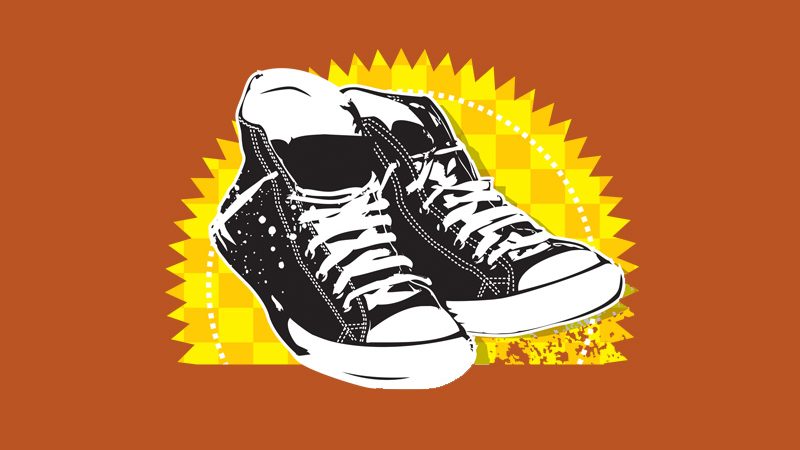 Howdy and happy new year friends!!! I can’t even begin to fathom what this year will bring us but we are SO EXCITED!!! A big month of young music is underway (the best possible way to begin 2018!) and I am delighted, as always, to be able to give you all the juicy deets!!!

I can tell that this year is going to be a phenomenal year for some of Canberra’s local acts. Expect to see homegrown Canberra bands and musicians like Moaning Lisa, Dalmacia, Sodium Sunday, Lucy Sugarman, Salad Buoy, Bleach It Clean and Slow Turismo absolutely everywhere. Our beautiful city is home to some of the best up-and-coming acts and if you want to be able to claim that you knew them before they got famous, seriously, give them a listen now.

To really start your year right, check out Googfest on Saturday February 3, the legendary all-ages music festival that has brought the likes of Sneaky Sound System and SAFIA to Googong. While the full lineup has not yet been released, it has been confirmed that Mikah Freeman of The Aston Shuffle will kick the night off with some funky dance music, but be sure to keep your eyes peeled for the local acts that are yet to be announced.

A hugely important gig to us and much of the Canberra music community is the Marky Fundraiser Show. While this gig is at The Goulburn Club, it is super important to share this event, as it is to raise money for Marky McCool, a treasured member of the Goulburn community and a passionate music fan whose health has unfortunately deteriorated to the point that he needs life altering surgery. So it would definitely be worth the drive to support him. Bands and musicians including (but not limited to!!!) Canberra’s own, always beautiful h., Sketch Method, Semen and Garfuckel and Jim Dusty will be taking to the stage. This monster gig starts at 3pm and ends at midnight on Saturday January 20 and is definitely not one to miss.

If metal is your passion, be sure to head over to Lyneham, to The Front Gallery and Cafe on Saturday January 27 to see Melbourne bands Defenestration and Wrong come to bless our little city with their punishing, hardcore sounds. The touring bands will be joined by local acts Blight Worms and CHUD as well as Newcastle’s John Howard. The night kicks off at 8pm, be sure to bring $10 entry plus money for merch.

Another promising under-18-friendly show is coming up on Wednesday February 7, where Ben Folds will be hitting the Canberra Theatre Centre with his paper airplane request solo piano show. The internationally recognised and acclaimed singer-songwriter will be playing through all his greatest hits before the audience will write song requests on paper, to be folded into paper airplanes and thrown on stage which will, in turn, be performed. So, if you love Folds and folding this is not a night to miss.

Thanks for tuning in y’all, so much love to every last one of you!!!

Liked it? Take a second to support Pip Gazard on Patreon!

Support Pip Gazard on Patreon!
12% complete
When we reach $500 per month we will begin the official BMA Podcast. This will include interviews with some well-known musicians and artists, tips and tricks for publishing in print and online, as well as other discussion topics around Bands, Music and Arts in Canberra!