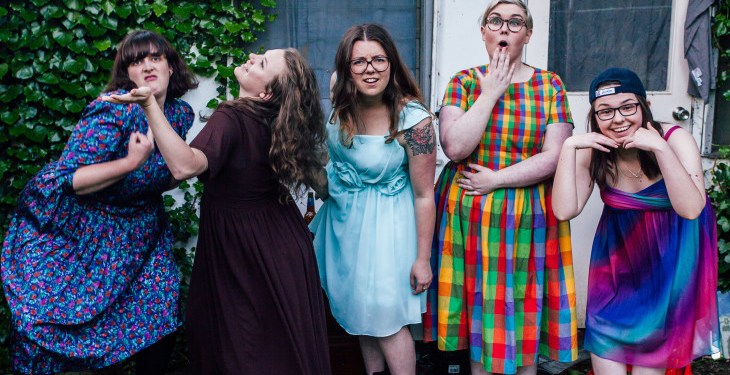 Now an annual tradition of the Canberra events calendar, the Canberra Comedy Festival is set to return next year returns in spectacular fashion from March 19–25.

The Flagship festival event, The Opening Night Gala will return on Tuesday 20 March 2018, leading a stacked lineup that features a huge contingent of international stars and local funny people.

Artistic Director Benjamin Stevenson says “For the 2018 festival we have managed to pull together the biggest and best line-up that we have ever had. Featuring the biggest stars in the world and smorgasboard of specially curated rising stars, the 2018 Comedy Festival promises a hilarious and varied lineup with something for every-one!”

Basically, there’s too much good stuff for us to talk about here. Go check out the full lineup at canberracomedyfestival.com and get yourself some tix.