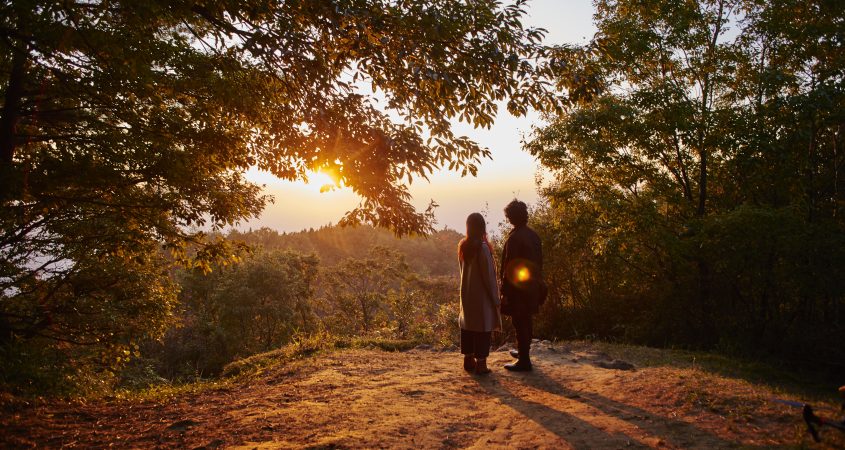 In 1997, the JAPANESE FILM FESTIVAL screened three films in North Sydney, selected by former Festival Director Masafumi Konomi. 21 years later, the festival screens over 40 films over several programs – the main, classic and regional programs. Margarett Cortez has been the film festival’s program coordinator since 2015, overseeing its 20th year with an audience of 26,100.

The films are curated by the arts and culture team. “It’s always been a consensus,” Cortez says of film selection. The team is comprised mostly of Australian staff, which means that they are able to program films that appeal to Australian audiences.

“We try to program more films with females, more films by auteurs, films with LGBTI themes,” Cortez says. “LGBTI people don’t have a lot of presence in Japanese media, and obviously we’re still fighting for that here too.”

Since the Japanese Film Festival first started, a lot has changed in the cultural landscape. Films like Spirited Away have shown Western audiences that anime is not just for children, while the internet, and distributors like Madman have brought anime to mainstream Australian audiences. But the festival isn’t just anime and Kurosawa.

“We listen to our audience a lot,” Cortez says, which is why the Australian program is generally quite comedy and drama heavy. She also notes different thematic preferences across Australia.

“Sydney and Melbourne prefer arthouse festival titles, while Canberra and Adelaide like dramas and comedy. And Perth likes crime mysteries.”

On top of that, the team works hard to bring films that have been well received overseas (“Cannes, Berlin, Toronto, for example,” Cortez says), but of course, their priority is to bring well made films to Australia.

The mission of the film festival is to “eventually carve out more space for Japanese cinema in Australia,” Cortez says. The festival will open with Mumon: The Land of Stealth, an action film about a deadly ninja who accidentally triggers a deadly samurai vs ninja battle in his province. It will close with Radiance, a romantic drama about a writer of audio guides for the visually impaired and a photographer who is going blind.

“It’s a beautiful film, it’s a title that a lot of people will enjoy even if they don’t watch a lot of Japanese films – it’s very Japanese.”

Essentially, there’s plenty for everyone at the Japanese Film Festival, which is bringing its classics program to ARC Cinema at the National Film and Sound Archives. The abridged classics program will show three films in Canberra, paying tribute to the late director Seijun Suzuki. This is the pilot year – next year, they hope to bring it back, bigger and better.

The 2017 Japanese Film Festival kicks off in Canberra on Friday October 13 at Dendy Cinemas. Tickets at japanesefilmfestival.net.