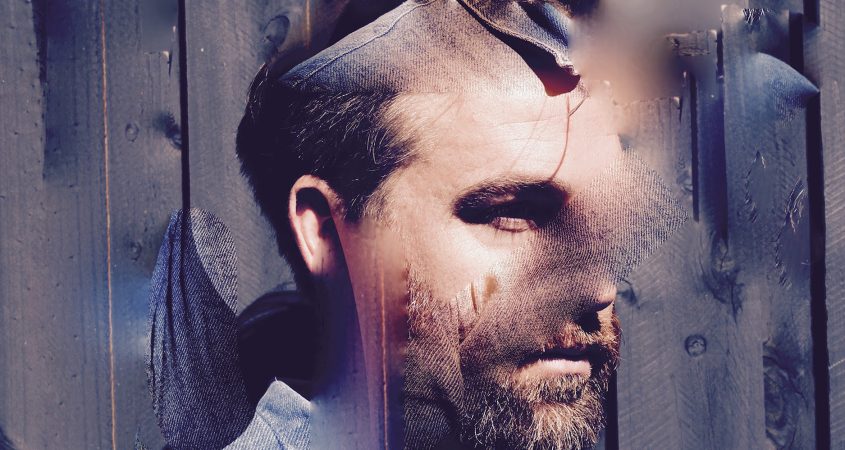 After about 17 years of music and five studio albums, well-loved singer-songwriter JOSH PYKE is taking a career hiatus to pursue other interests. Before doing so, he is embarking on a 10 YEARS OF MEMORIES & DUST regional tour. Shows will feature two solo sets, including Memories & Dust from start to finish, followed by a set of favourites. BMA spoke to Pyke to learn more of his future intentions and run the ruler over his musical career to date.

Starting with the obvious, I ask him why now is the time for a hiatus from recording and touring?

“For quite a while I’ve been wanting to dig into other creative projects,” he says. “Such as producing other artists, and doing film and TV music. But it has always been hard to commit to those when I’m committing to tours that take me away for a long period of time.”

After doing his Best Of record, and with the Memories & Dust 10-year anniversary tour coming up, Pyke felt the time was right to strike out in new directions. While he has no specific irons in the fire at present, he recently gained experience through writing and producing music for the children’s TV show Ta Da. “I found it a fantastic project to be part of; it was just so much fun.”

Asked about career highlights, Pyke stated that the success of Memories & Dust, while an amazing period, was not the best time of his career. Rather, it was one of his most challenging.

“It was early on,” he says. “And a weird point in my career where the perception of everything was going great, but the reality was that I still didn’t have any money. I’d spent all my money trying to get as far as I had, and it still felt a long way from being able to support myself as an adult, and potentially support a family in the future.”

Pyke sees becoming a sustainable act even harder in Australia, due to the size of the population, where assumptions about the financial success of an artist due to popularity, can be misleading.

“It was not until the next album that I felt it was becoming a sustainable career. Around Chimney’s Afire was when things became less stressful in terms of being able to pay rent.” While he loved making records and touring, there was always a nagging doubt about whether this was something he could do for the rest of his life.

Pyke’s 2015 collaboration with the Sydney Symphony Orchestra, for two Opera House shows, is a memory he holds dear.

“This was a massive highlight for me, probably a career highlight.” The shows required months of preparation, with young composers writing up the parts for the various sections of the orchestra. “The songs did not need conversion in terms of changing keys, but they needed full orchestration. I can’t read or write music, so I can’t do that side of things, so we let these emerging composers put their own spin on the songs. A song like ‘Say My Name’ has a big melodic piece I do on the guitar, and the arrangers had to figure out how to create those motifs on other instruments.

As to how his songwriting has changed over his five LPs Pyke says, “My general rule to myself is never to write with an agenda, thinking ‘now it’s time to write an album, or a single for this record.’ The actual process has remained organic and authentic.”

Pyke sees the biggest change as creating his own home studio, which permits himself to be more creative and experiment with different sounds, without the pressure of being in a studio that charges by the hour.

Asked about his most memorable gig, Pyke nominates appearing at Glastonbury as a great achievement. He liked the small regional shows, playing solo, but also loved his orchestral shows. “I’ll never forget feeling quite out of my comfort zone, but knowing that it’s time to step on stage and rise to the occasion. It’s important in a career to feel you are out of your depth sometimes.” He also liked the shows in locations such as zoos and wineries as “they feel more like a mini festival than a gig.”

Apart from his own creativity as a songwriter, Pyke has had a considerable devotion to supporting other musicians, though activities such as the Song Summit Backstage Pass program for students, Busking for Change in support of Indigenous literacy, and his own Josh Pyke Partnership which has provided mentorship and financial support for new artists including Gordi, Alex Lahey and Angie McMahon.

“These have been a major feature of my passion as an advocate for the arts,” he says. “I want to help emerging artists in an industry I know to be difficult.’”

While Pyke has no specific timeline in mind for his career break, he will be back. “I can’t see myself not coming back. I love touring, but it’s only the desire to explore other avenues that is making me take a break as you cannot commit to produce an album for someone else when you are away so often. I still have heaps more music I want to produce under my own name.”