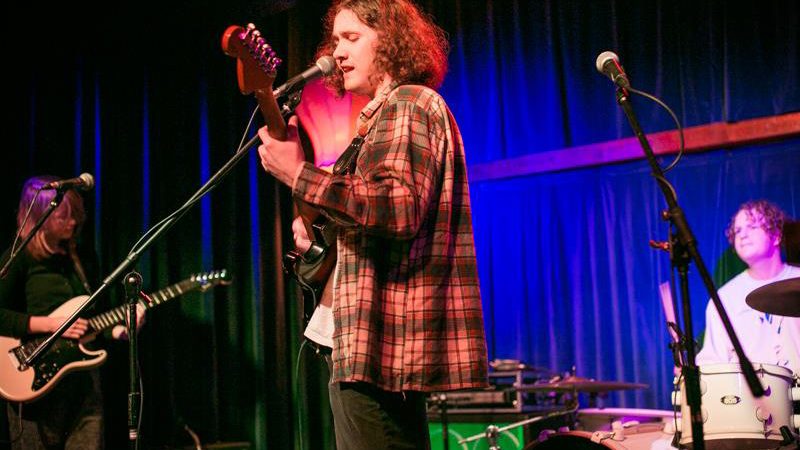 The name is a pun on the former DVD rental store. RIP.

We played a show to a crowd consisting mostly of the next band’s mums. The other band wasn’t even there. They were proud.

Of what are you proudest of so far?

We are currently recording our first EP, which we are hoping to release in the coming months.