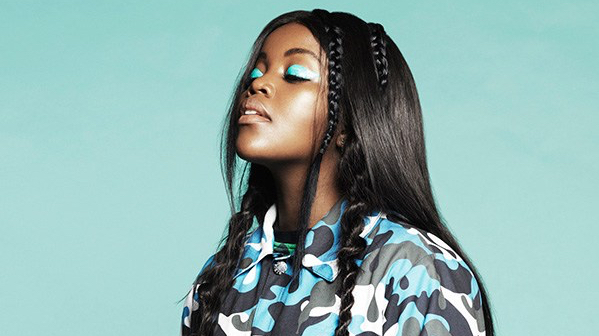 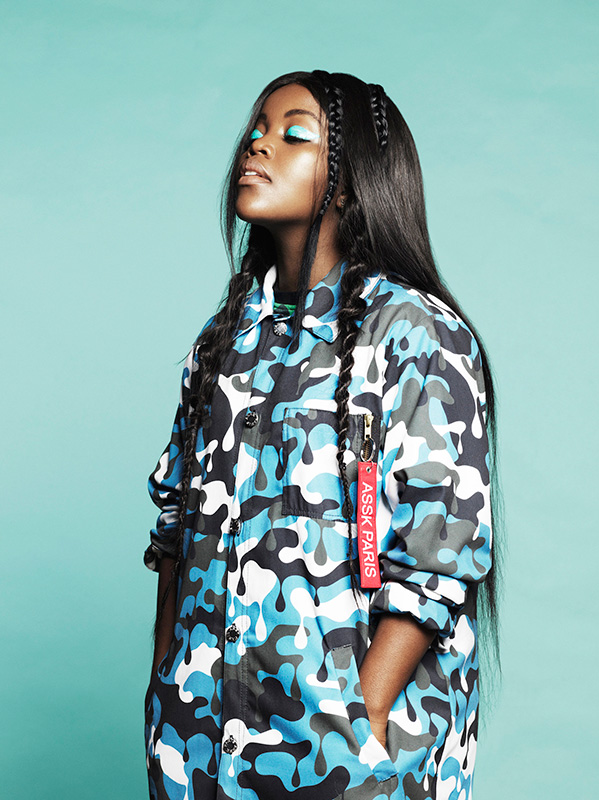 When I was 17, I was writing sad poetry. TKAY MAIDZA was releasing her debut single, ‘Brontosaurus’. There aren’t many people who look back on their teenage creative attempts with much excitement, but Tkay is something else.

The first time I heard Tkay Maidza was in the Hottest 100/Taylor Swift furore of 2014 – Tkay’s single ‘Switch Lanes’ made it in at number 100, with Triple J pointing out the upside of not letting Swift into the poll with the cheeky hashtag #TkayforHottest100. “I think that being in the Hottest 100 really helped,” Tkay muses. “Because a lot of people are listening to the first song, I think that was a thing that exposed me to a lot of people. I think I’m constantly doing a lot of things, but I think that was one thing.”

What has she learned in the last few years making music, I ask her. And is it strange listening to music you made as a teenager? “I don’t know!” She takes a few moments to think about the question, thinking out loud: “I think that’s like for me, at the start, I learned a lot about music in general. Like it was just me doing what I felt like doing and how I thought it should sound. But over the years, you meet a lot of different people and adapt your sound from other people. My taste has narrowed a bit more, and it’s like quality control. So I just know if something’s bad. So compared to the start, and I’d be like, oh this is amazing! But now I can tell if it’s bad.”

Her confidence comes through in all she does – her interviews, music and fashion. Tkay’s Instagram is impressive, and she is regarded as something of a style icon, with looks that most of us could only dream of. But how?

“I don’t know! I kind of just dress how I feel. I do whatever feels right for me. I wanna have an Instagram that looks nice, that’s kind of like, goal. I guess everyone has that goal to make sure their Instagram is presentable. And that’s sort of like a bit about expressing yourself in different ways, a bit of a way to have fun. Like, colour, and wearing things I never thought I would wear. Just trying new things. I don’t like, try hard,” she qualifies. “I don’t sit there thinking of what will look the best, but it’s just like, I want to take a photo of this because I think it’s a cool photo.”

Tkay will be performing at Snowtunes soon. I ask her if she’s going to be enjoying the snow – perhaps snowball fights? Skiing?

“I’m excited to go snowboarding!” she says. “I played Snowtunes a couple of years back and I went snowboarding then as well, it was really fun.”