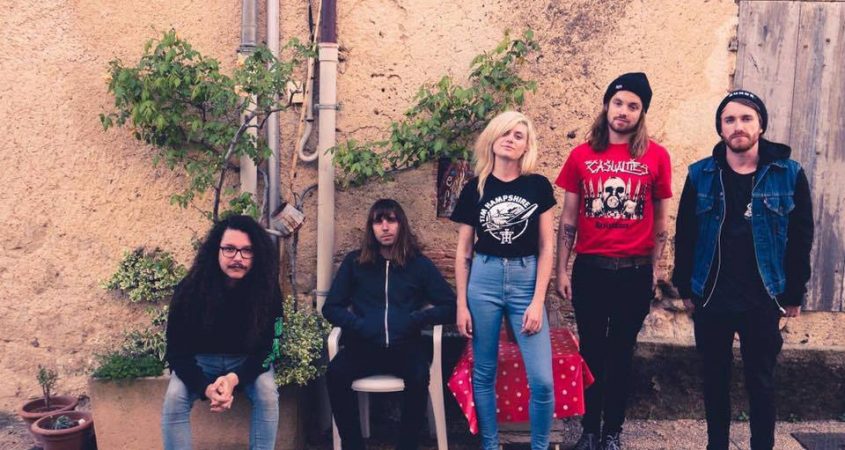 Currently overseas on a giant European summer festival circuit – including a main stage performance with The Offspring at Punk Rock Holiday – your favourite insubordinate instigators of punk laden power-pop Clowns are on the road this spring to clobber your cochleas!

They’re set to play at Transit Bar in Canberra on Sunday October 22 from 7pm. Tickets are $25 and available from clownsband.com.

The first half of 2017 has seen Clowns release their most critically acclaimed record to date Lucid Again, along with a string of packed sold-out dates across the country. The latter half of this year will see Clowns blasting songs old and new from Brisbane to Ballarat, Sunny Coast to Sydney, Adelaide to Ulladulla and self operated Halloween extravaganza at The Reverence Hotel in Melbourne.

Joining Clowns will be Melbourne’s European-blooded-blackened-Italian-metal-pop prodigy Pagan, who have been receiving rave reviews for their relentless live shows and intense recordings. But unfortunately, Pagans will not be joining Clowns in Canberra. Stay tuned for supports.