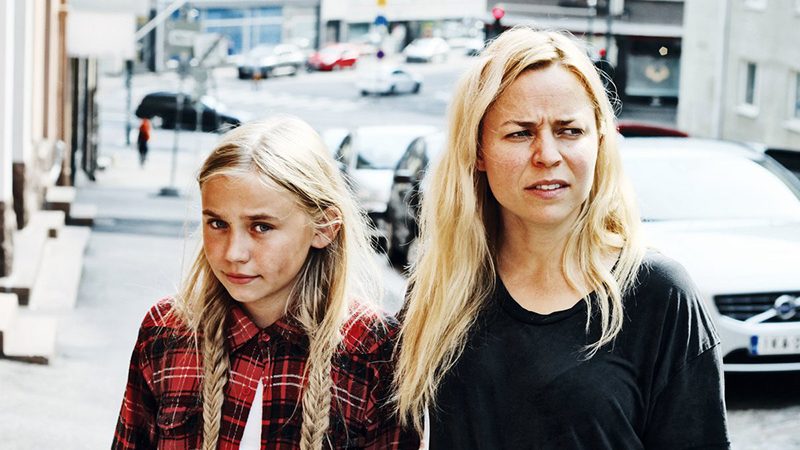 As I write, the final few films of the Scandinavian Film Festival are enjoying additional screenings by popular demand. If you can make it to these, you won’t be disappointed.

Scandinavian film characteristically are quirky. The storylines in recent Scandinavian films tend to be character-driven, focusing more on the process of becoming more (or occasionally less) human rather than driving inexorably toward outcomes and resolutions. This imbues them with a rather quiet, introspective feel, and a lifelike unpredictability.

But the strongest characteristic of the Scandinavian mode of filmmaking may be its understatedness: the absences and silences that the filmmakers allow to speak for themselves. Rather than give the listener an abundance of words from which to draw conclusions about the speaker’s inner life, the films from the cold north call upon our imaginations to draw the meaning of these silences and non-reactions. In that sense, they are more like novels than many other feature films are.

An aspect that I’ve noticed repeatedly is a tendency toward cool rather than warm lighting, undoubtedly reflecting the commonest natural lighting conditions in that part of the world. Besides purely physical coolness, this suggests, interestingly, emotional coolness rather than warmth in the film’s characters too. Together with the silences, this can distance the viewer from the films’ characters’ inner lives.

That’s not to suggest that the films’ quietness leaves them at all lacking. On the contrary, this year’s films offered some rich pickings indeed. Let me try to convey the briefest snippet of four films.

Little Wing portrays, through subtle acting, a 12-year-old girl who, taking responsibility first for her mother and then also, once she finds him, for her father, attains victories that reflect impressive competence in navigating decisions that matter. 4.5/5

Rosemari tells the story of Unn Tove and Rosemarie, whose lives intersect minutes after Rosemari’s birth and again sixteen years later, when they meet again and begin a moving and entertaining journey to find Rosemarie’s birth parents. Discovering more than they’d bargained for unfolds a reality infrequently considered in film. Beautiful acting reveals its effects on each of their lives and leaves us pondering acceptance, forgiveness, and the pain to which the love between parents and children can give rise. 4/5

One–Two–Three–Go!, though not without plot weaknesses, is a truthfully rendered character study of half a dozen very likeable people caught up in the female lead’s first and last love affair, in which she decides to live and appreciate the moments in her life. 4/5

Finally, The Man, again superbly acted, is a family drama offering up some mystery in the relationship between a successful artist and his mysteriously successful 30-something-year-old artist son whose mother he long ago abandoned. 3.5/5

But if you’ve missed everything this year, don’t fret; there’s always next year!