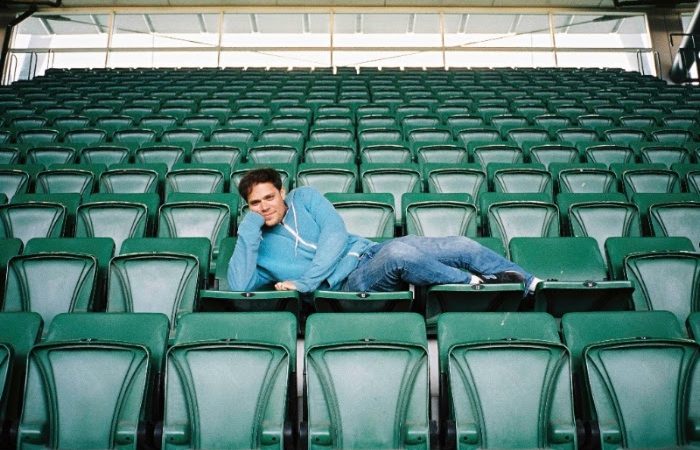 No stranger to Australian shores, Jeff Rosenstock is bringing his full band back for what will be his sixth time to the country. He will come to Transit Bar on Monday September 11 with support from Jess Locke. Tickets will go on sale at poolhouserecords.com.au.

Since last touring Australia in 2016, supporting The Smith Street Band’s Wil Wagner, Jeff Rosenstock has gained attention in places he never expected. He recently played Pitchfork Festival alongside the biggest names in music and his latest album WORRY., out through SideOneDummy Records, was called album of the year by USA Today. Pitchfork also reviewed the album, saying: “In certain circles, Jeff Rosenstock is one of the most important figures in modern punk, and with WORRY., he has made his magnum opus”.

Rosenstock previously toured Australia twice with his DIY Collective Bomb The Music Industry!, made two solo trips supporting The Bennies and Wil Wagner. And early 2016 returned with his full band to tour with Camp Cope on what would be their first Australian tour. 2017 will be the second trip to Australia with the current full band line up of Jeff Rosenstock, John Dedomenici, Kevin Higuchi and Mike Huguenor.

In addition to his own musical career, Jeff Rosenstock has produced the last two albums by The Smith Street Band, both of which have received huge praise, countless radio play and helped spring The Smith Street Band up to the next level all over the world. Jeff has also produced albums for Dan Andriano from Alkaline Trio, Laura Stevenson and Mikey Erg.

This September catch Jeff Rosenstock playing live in Australia, with very special guests Jess Locke and Foley playing selected shows. Already confirmed to play Poison City Weekender and Sounds Of The Suburbs festival, Jeff Rosenstock will play a stack of headline shows, hitting up the East Coast of Australia plus a quick trip to Adelaide.