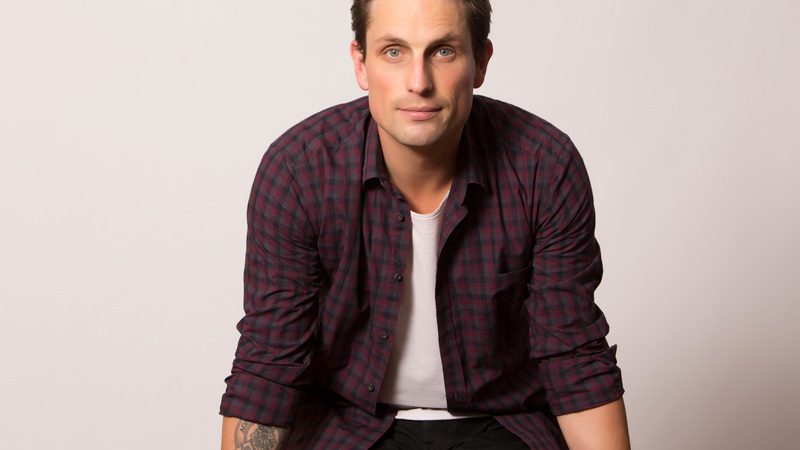 The funniest comedians from this year’s Sydney Comedy Festival are hitting the road and bringing all-star comedy showcases to a range of locations in every state of Australia – playing to audiences in over 60 different towns in the SYDNEY COMEDY FESTIVAL SHOWCASE. This August the tour is coming to Canberra with an epic comedy line up expertly curated from this year’s festival, sure to leave audiences sore from belly laughs.

MC for the night is the multi-talented comedy show sell-out heavy hitter Cam Knight – whose rapid-fire one-liners and masterful audience work is sure to keep the laughs coming (you might have also seen him hosting Channel 9’s Unreal Estate). Cam Knight’s fast one-liners and wickedly absurd flights of fancy almost take you by surprise with their brilliance. Less surprising is the fact that he trained as an actor and later found a home in the stand-up comedy scene.

Cam’s earliest acting gigs were supporting roles on sketch shows like Big Bite before making a name for himself on Foxtel and The Comedy Channel presenting on a variety of hit shows including Hit & Run and two seasons of Stand Up Australia. His most recent presenting role took him to Noosa, McLaren Vale, Thredbo and Hobart, presenting some travelogues for Concrete Playground and Telstra called Winter Weekenders.

Cam has appeared and performed with some of the world’s best comics, including Stephen K Amos, Seth Green and Will Ferrell, as well as supporting Wil Anderson at the Sydney Opera House. Cam currently hosts Channel Nine’s Unreal Estate and recently was part of the ABC’s How Not to Behave.

Headlining the Showcase is Al Del Bene, an American seasoned comedy veteran and a staple of New York City’s underground comedy scene, Al is sure to leave audiences in stitches with his closely observed Aussie references from his time living here for the last 4 years. Los Angeles Comedy Awards Comedian of the Year, Al Del Bene broke into comedy in Boston at the ripe age of 18. Upon moving to New York City he quickly became a staple of the underground comedy scene. After bleeding New York dry of every last joke about how miserable living there made him, Al moved to sunny Los Angeles where he became a regular at the worldfamous Laugh Factory on Sunset Boulevard.

Al Del Bene has toured extensively with Dane Cook, performing to more than 100 sold-out stadiums and arenas as part of Cook’s tours. Del Bene has also performed at the Sydney Opera House with Bill Burr and supported Jon Lovitz and Tim Allen on countless shows. Al has travelled to Kuwait and Iraq to perform for the troops and has had TV appearances on Comics Unleashed, Jon Lovitz Presents and NESN Comedy All Stars.

Joining Del Bene will be the strange and beautiful humour of rising Aussie star Bart Freebairn, award-winning up-and-comer Ciaran Lyons, and Sean Woodland, one of the most sought after club performers in Australia.

So call your pals, book the babysitter and grab your tickets to the funniest night of entertainment you will see all year – get in quick and don’t miss out on a huge night of laughs!

The Sydney Comedy Festival Showcase comes to Canberra Theatre Centre on Saturday August 12 at 8pm. Tickets are $40 + bf and available from canberratheatrecentre.com.au.