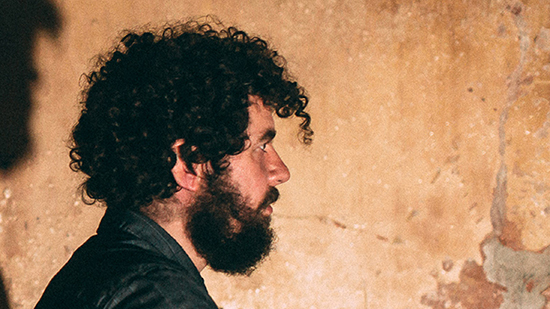 This extraordinary spinner of song weaves his soulful melodies through half-remembered moments and dreams long-treasured. Larrikin and poet, his music is infused with wit, the yearning of history and the patience of mortality. Live in concert, O’Rourke moves seamlessly from hilarious spontaneity to transporting beauty.

Born in Dublin and now living on the wild windswept west coast of Ireland, O’Rourke spent eight years of his youth in Australia. At the age of 13, a priest in Kyabram (Victoria) gave him his first guitar. His debut album, appropriately titled Since Kyabram, was nominated for three Meteor Awards, including “Best Male Artist”, “Best New Album”, and “Best Folk/Trad Artist”, and achieved double Platinum.

In 2016 he released his fifth studio album In Full Colour, recorded with a full 50-piece orchestra. A prolific writer and story-teller, his latest song-cycle entitled Chronicles Of The Great Irish Famine will be launched in Ireland in November this year.

O’Rourke returns to Australia for seven concerts only before heading to festivals in New Zealand. His last solo concerts here were in 2014, so be sure to see him before he disappears again!

Tickets will be available at agac.com.au.