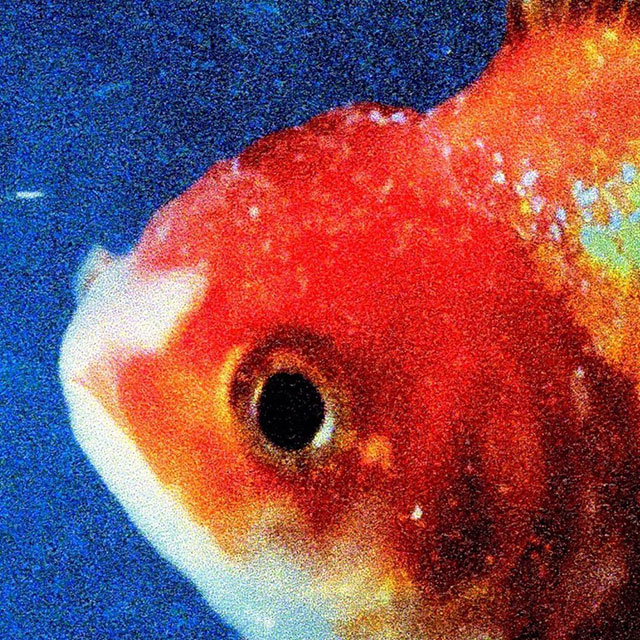 This isn’t a Vince Staples album in the vein of the other Vince Staples albums. Let’s get that out of the way very quickly. He’s a man who’s become known for his very traditional style, with classic booming beats and clear lyricism, with a familiar, conventional flow that emphasises where it ends. This much has been obvious on each of his three previous solo records, in addition to his collaborative EP with Mac Miller. Big Fish… is not at all those albums.

Much of Vince Staples’ music is tied to his beats. On previous albums, he has formed a formidable partnership with Chicago-based producer No I.D., who is a man with a very clear sonic signature, which is something that can be affiliated with Vince Staples’ previous releases. On Big Fish Theory, however, Vince Staples worked heavily with Zack Sekoff, creating an entirely different sound. Sekoff is almost at the other end of the spectrum to No I.D., and this is abundantly obvious from the album’s opening track.

Staples’ rapping hasn’t changed, much. He’s still got his signature flow and vocal cadence, which acts to place emphasis on certain words. The key difference is that this is a more socially aware album. As implied in the title, the big fish theory is one that insinuates that a fish can only grow as large as its environment will let it, which Staples uses allegorically for the ability of African Americans to succeed in modern day America. In this way, it shouldn’t be compared to his previous releases, but more to contemporaries such as Logic, Joey Bada$$ and Ab-Soul. The key difference in this release is the beats – gripping, Yeezus-esque industrial sounds that seize the listener’s ear.

The album delivers a familiar message in a frenetic manner, and is ultimately very successful in conveying its intended message. And while not innately listenable, it is important.