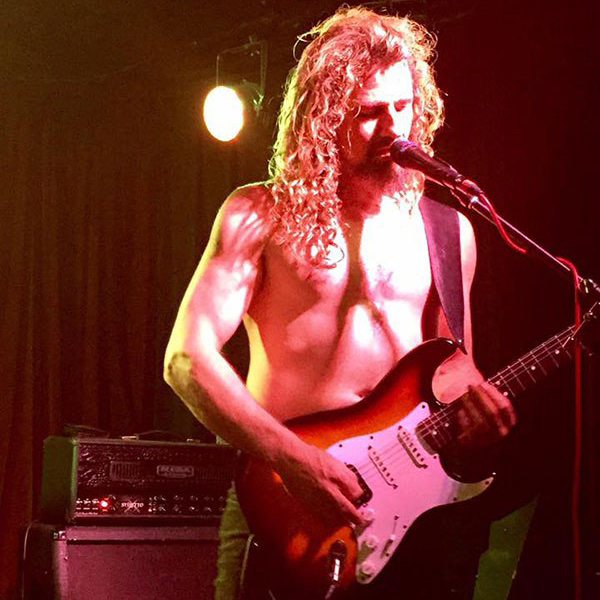 Featuring six Canberra bands and one burlesque performance, this show focusing on local rock bands was run in the back room at the Basement to a good turnout of 80 attendees that braved going out in the cold.

Newly formed band Blissphorus opened the show. With a funky pub rock sound, they had the crowd bopping along nicely and singer Jeanie wowed the patrons that arrived early enough to catch a great set of original songs with her strong and powerful voice.

Betty Alto is a heavy pop band and their previous experience in the music industry was clear by their skill and ease in their performance. They are quickly become well known in the Canberra scene and have several gigs coming up in the next few weeks.

Finding Eve are an alternative prog rock band and presented great energy on stage with a fresh, tidy set where several crowd supporters moshed hard up the front of the stage.

Sultry burlesque performer Seker Pare performed a bump and grind striptease to Black Label Society’s ‘Fire it Up’. Strutting and shimmying, she grinded out of her costume to tassel twirl and the crowd enjoyed this performance very much.

Hence The Testbed are one of the long term, well-known local bands who belt out really funky rock tunes. Pleasing to watch, their regular supporters sung and danced along to every song in their well-rehearsed set.

Johnny Roadkill also had the crowd rocking along to their tunes; presenting material from their album Dead In the Head and their recent new song ‘Whisky Shot’, it was a well-executed performance.

Escape Syndrome closed the evening with their heavy punk rock style. The front of the stage was lined with warmed up head bangers rocking out to their set.

It was a great night of original rock music that I happily danced along to all evening and all of these bands can easily be found on Facebook. Search them to see when their next gigs are coming up and like their pages to support your local music scene!