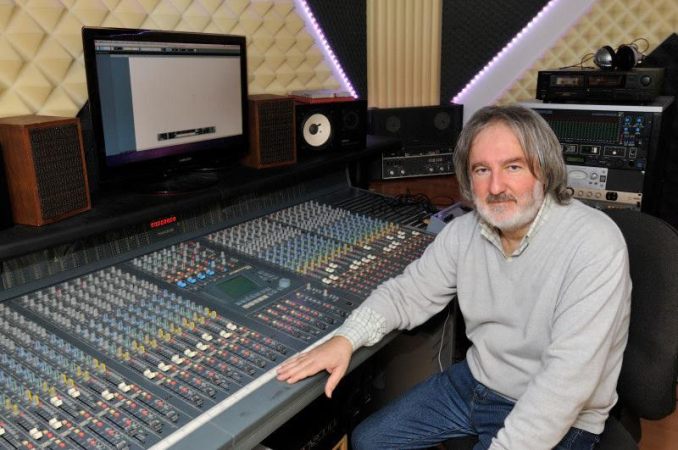 The Next Life is the latest release for multi-faceted music artist Aria (Mariano Schiavolini). Aria playfully mixes genres on this new one, merging classic pop, hip hop, rap, and adult-orientated rock, to create an accessible, thought-inducing track with a fair amount of necessary grit underscoring an overt message.

The lyric features two perspectives, the verses (and rap sections) reflecting the doomsayer’s (and a justified position it is at that) and the chorus revealing the lamentable state on behalf of endangered wildlife: it seems they’ve already given up on this life.

Although the verse outlines a pitiful scenario:

Pollution and poaching habitats broken
Fangs, claws, and strength couldn’t save them from man.

there is nonetheless a sense of hope beating throughout The Next Life.

When a rap-driven bridge section arrives, the shift from resignation to an alternative mindset aimed directly at the audience helps create a firmer sense of positivity:

Bringing the world together through music

A notable figure in the Italian progressive-rock scene, Aria is the founding member of renowned Italian prog-rock band Celeste (dubbed “the Italian King Crimson”) and has a long and rich history across various musical cultures. Passionate about bringing the world together through music, Aria has since gone on to orchestrate projects across Los Angeles, Prague, Johannesburg, and elsewhere.

The Next Life is not only a satisfying pop–rock track but also a protest song; however congenial and passive it might sound, its dispatch is as vital and critical as it gets.