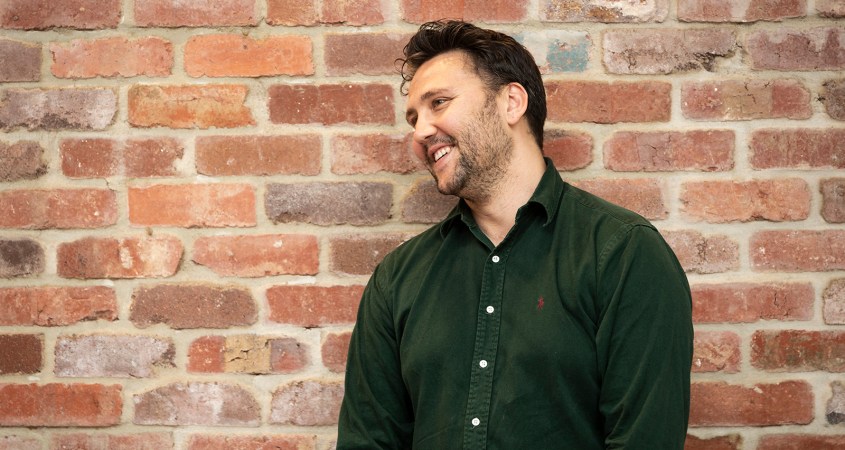 The single is taken from his upcoming sophomore album Chronos (set for release later in 2022), which was recorded with producer Tim McArtney (Gang of Youths, LANKS, Jarryd James, James Vincent McMorrow, Hoodoo Gurus).

Despite the consistency of the shuffle-based rhythmic countenances and uniformity of the instrumentation, there’s a spareness in the melodic construction and application of dynamics.

The track’s thematic guitar-like part—an open, melancholic riff that appears throughout—acts as a counterbalance to Costello’s earthy and amiably gentle vocal, which helps contour this dynamic.

The choice of falsetto during the chorus is an inventive method. It not only optimises the lyric, enhancing the alternations, and establishing an appreciable difference regarding the mood of the track, but also compels us towards an even greater degree of alliance with the performer. The voice’s softer cadences quickly establish a sense of unavoidable intimacy.

The transparency of the track’s title implies the narrator’s psychological awareness. It’s a clue as to what the listener might be in for—loss, heartbreak, an agitated emotional landscape. Yet the ambiguous nature, and the production’s piquant approach, create an agreeable discrepancy. As such, it is far more engaging than if a more earnest musical strategy had been adopted.

Since his debut EP in 2014, Nicholas Costello has added three more EPs and an album to his recording output. Doubt Grows, a satisfying indie-folk pop-rock hybrid, is his most definitive release yet. It’s a song that reveals the scope of his persuasive and spirited artistry.