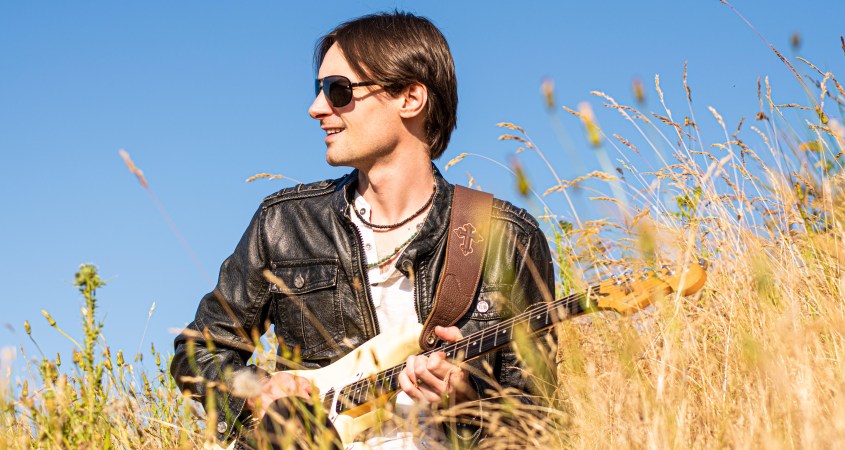 The country-pop genre never seems to die but merely subsumes itself into the landscape of contemporary music’s ever-changing palette during any given period.

What’s its secret? Its audience?

Perhaps what makes it so endearing is its links to the past, to a long history of relatability and resonance. A relatively new addition to the country-pop stratosphere, Ryan Laird, has just released a new track, If I Ever Lost You.

The singer-songwriter is usually referred to as the Keith Urban of Canadian country music, and it’s not difficult to understand why the comparison is made. Laird was initially discovered after spending his life savings renting a huge Nashville music row billboard appealing to Taylor Swift to produce his album.

This stunt led to a Nashville publishing deal and a Canadian record deal with Sony Music Canada.

Since his signing, Laird has received many accolades, including two Canadian Country Music Award nominations in the Rising Star category as well as CMT Music Awards’ Video Of The Year, and a Canadian Radio Music Awards nomination. He has toured extensively—opening for international country stars Alan Jackson and Dierks Bentley on their Canadian tour dates—and has written songs with Nick Carter of The Backstreet Boys.

As Ryan says about the new release:

“This song isn’t what you’d think when you first hear the title—it’s about the most quintessential type of love that you could have.”

After two decades of playing, writing, and recording (Laird released his first indie album when he was 13), Laird has honed his craft and style, which he describes as “catchy, emotionally evoking modern country with a jazzy pop twist”.

I guess one would need to examine the entirety of Laird’s output to ascertain just what this twist is, but for now If I Ever Lost You makes for an easy, suitably entertaining entry into Ryan Laird’s world.