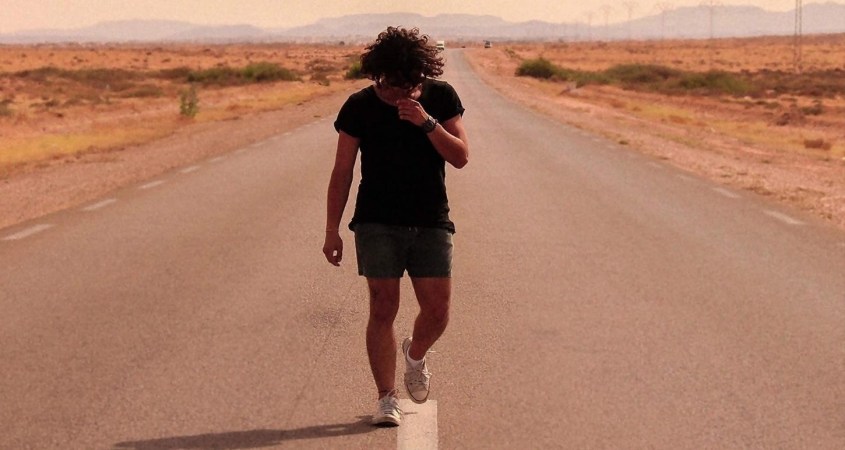 Jimmy is the new release for Australian music artist Robyn Payne. The track is a collaboration between Casey Pilcher and Robyn Payne and features the vocals of Jay McNeill.

Jimmy is an endearing mainstream pop-rock song but harnesses many genres including, rock, pop, and country, that features an unforgettable hook, a big-themed lyric, and strong performances. The song is not only a slice of contemporary Australian rock music at its most memorable but a biographical piece, an exploration of character wedded to an accessible musical experience.

The lyric is an outstanding element of the song, but it’s one that’s held together by the assured playing and suitably raw production.

However, with a lyric that includes the lines:

…we know we are in for a ride that’s not only interested in melodic strength and/or a thrilling live performance but something more nuanced.

As Casey Pilcher, lyric author and co-writer, says about Jimmy:

“The new track is essentially a song about one’s idol, which might represent one’s hopes and dreams. In this case, it’s a male talking about a male idol, or perhaps, a role model. Or, in general, someone who has something or is something you might aspire to or want.

“That type of representation of feeling is also present in other well-known songs, e.g. Rick Springfield – Jessie’s Girl. I think many people often see something in other people’s lives that they would wish to emulate; whether they feel strongly jealous, or not being able to accept the situation as being simply what it is.”

Robyn Payne’s new single will surely resonate with many, including radio and streaming sites everywhere, and go on to be one of the smashes of 2021.