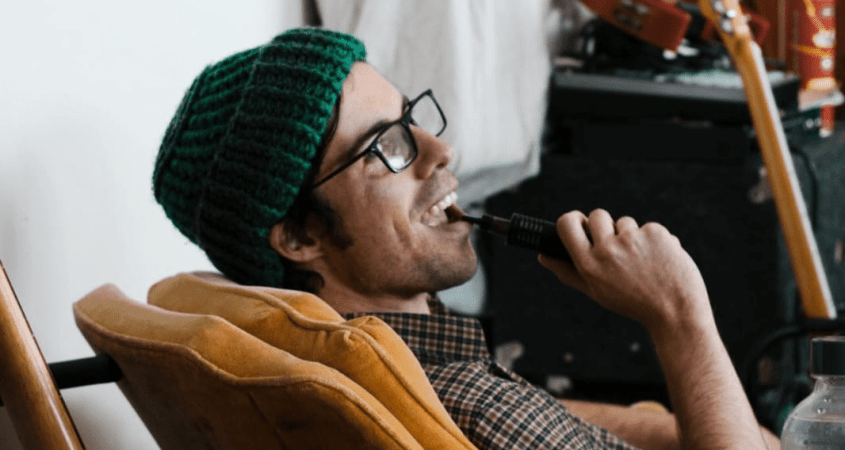 NISSAN: Unstoppable, the artistic front for former member of Canberra band Pleased to Jive You Morgan Quinn, has just released a new album Cereal Sounds. The new record is yet another collection of sonic surprises, an array of hip-twisting, mind-bending, mood-inducing sound palettes that never let up, that is, never cease to be as unpredictable as the song titles promise.

Leaving Alice, the opening track, balances on a blend of disjointed funk rhythms, wah guitar and rap-like crooning, reminiscent of something Beck might have come up with during his germinal incantation.

Leaving Alice segues into Excerpt—though it must be said that the entire album is threaded by a series of segues—a brief slice of life interlude that includes ominous footsteps, a sliver of beat poetry over slide guitar with a vista of drama providing a muted counter layer in the background.

There is another short interstice with Feeding Bell, which turns on the surprise factor of the album by surprising us with a direct correlation to the title: yes, a series of stark bells accompanied by seagull sounds whisks us away to the next song.

What follows is one of the few tracks that allow for some easier accessibility (there are perhaps three of these, if one is to be precise), a piece titled The 5th Season, featuring a gravelly guitar intertwined with vocal bites, clumpy rhythmic textures, samples colliding with other samples until we reach a rather lazily luring melodic line before a final rap section.

Another caesura arrives with Down Bastard Alley, a sound-splice of warring voices, traffic and general urban chaos, which is usurped by the jaunty funk-pop of Party on Elm Street, one of the endearing tracks that contrast well with the more obtuse portions of this collection.

The next track, Dr. Morsecode’s Error, which unassumingly begins with a plucked guitar until it morphs into another blend of the identifiable with the not-so, is a rhythmically nebulous arrangement of sounds and melodic contours, cut every so often by a series of studded snippets of arctic wind.

A reprise of Excerpt precedes the final track When the Heat Strikes First and the Earth Moves Forward…, a quick-paced splash of funk set against a varied conglomerate of pleasing melodic infringements, beguiling vocal work, and Unstoppable’s litany of brash, stupefying choices.

Absorbed in one session, Cereal Sounds makes for a salubrious indictment on NISSAN: Unstoppable’s untethered creative zeal, and perhaps most significantly, his artistic intransigence.