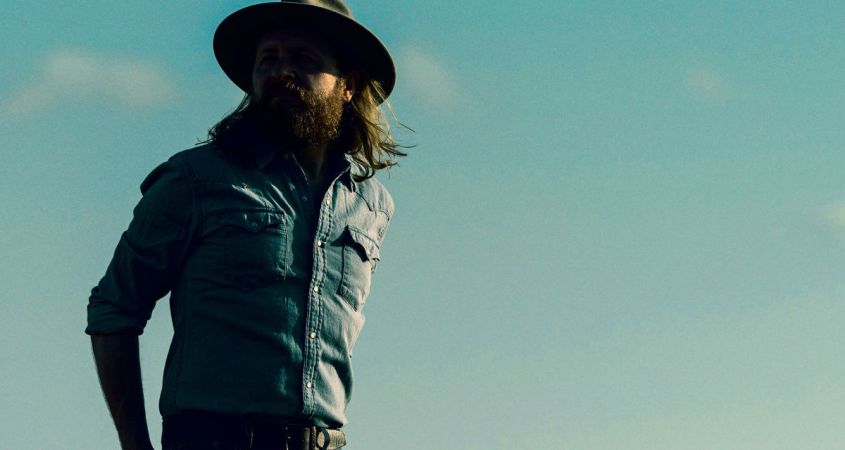 Ex-Victorian now Queensland based singer-songwriter David Schaak has a love of southern US rock/blues that he first expressed in the 2016 single Nothing I Can Do. His 2020 single Lost, Alone and Lonesome took him in a new direction, moving from a simple acoustic sound to a band format. The song, which took Schaak’s music to a new level, served as a taster for his debut album Meet My Ghosts.

Opener and record highlight Honey Pot has a strong American country-rock vibe, crashing through with hard guitar lines and rich keyboards. The song laments the overwhelming greed in the world where people are, “Still chasing the money, not the soul”. Schaak’s rough edged vocals are enhanced by some amazing, soul-tinged backing vocals from Jen Mize.

Schaak’s ability to generate an attention getting tune while expressing deep emotion comes across earnestly in Long Shower. From a suitably sombre guitar opening, underlined by subtle keys, the song blooms into a full band sound while telling the story of a cousin who used the flow of water to hide tears during her battle with cancer. Schaak’s lyrics tell her story with dignity and compassion.

Lost, Alone and Lonesome expresses the pain of a dead relationship. The palpable aching heart vibe is typical of the emotional investment Schaak injects into his work.

Runaway comes with one of the strongest country vibes in this collection, courtesy of the strolling banjo of Lee Griffin in this easygoing yet alluring tune.

Title track Ghosts draws you in with its elegant melody and serene vibe and the rich timbre of Schaak’s vocals, whilst the following track Andy tells the story of the secret frustrations of a pharmacist, who on the weekends writes songs with a hand-me-down Telecaster. The song arrives in a landslide of held organ chords and contains some seriously angry guitar in the bridge.

The album wraps up strongly with another highlight in the haunting melody of Leaving My Bed Behind, with cut-to-the-bone instrumentation employing just a ragged guitar to weave a griping tune. A real cracker!

Schaak’s debut long player has delivered on the promise laid down by the advance single Lost, Alone and Lonesome. No studio tricks here; the production is kept simple so that the record’s allure comes from the musicianship and the power of the lyrics.