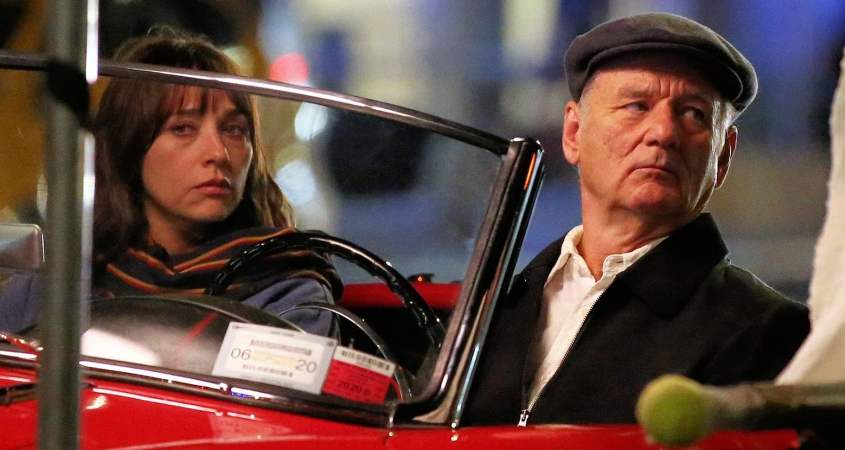 The relationship between Laura (Rashida Jones) and her husband, Dean (Marlon Wayans), seems good on the surface… until small things add up to the possibility that he’s having an affair. Specifically, Dean seems to be spending inordinate amounts of time away with the attractive executive he’s recently hired, Fiona (Jessica Henwick). Letting slip her concern to her flawed but genuinely people-oriented and world-wise dad, Felix (Bill Murray), Laura finds herself towed unwillingly into spying on her husband.

Rashida Jones gives a convincing performance as the congenial but serious-natured Laura, and her portrayal provides an excellent foil for Murray’s flippancy in his fatherly role, which ensures laughs in a film that otherwise takes a reasonably serious approach to the threat to Laura’s marital relationship. Murray’s dry wit combines with interesting variations in pace, scenery, and cinematography, to enliven a film that could otherwise be a little dull simply because it lacks imagination in presenting the causes for Laura’s suspicions. Although Marlon Wayans plays the role of Dean very well, in some ways it’s hard to credit the relationship between him and Laura, something the scriptwriters could have easily remedied.

Marital realism aside, On the Rocks is entertaining and worth a look: what it may lack in plot sophistication, it makes up for in visuals, action, and Murray’s trademark laconic humour.